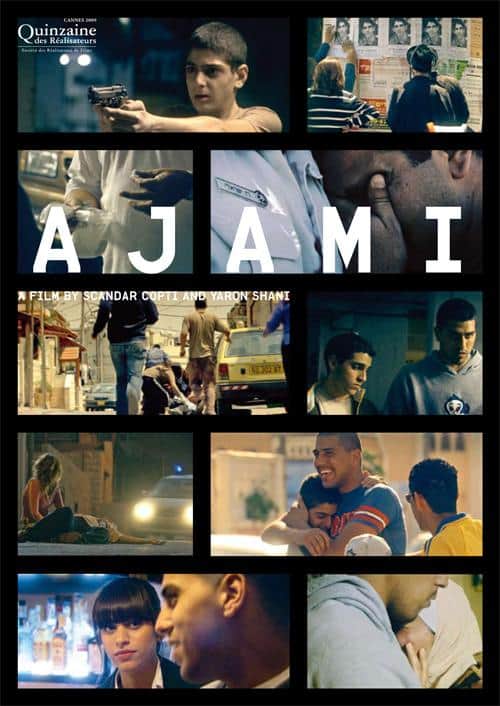 “Ajami” and Gaza at the BJCC Sunday

Kathryn Bernheimer September 16, 2010 Arts & Culture Comments Off on “Ajami” and Gaza at the BJCC Sunday For the last three years, an intense Israeli film has been among the five Academy Award nominees for best foreign film. And for the last three years, Menorah has shown each of these outstanding Oscar nominees as part of its series, The Reel Israel. On Sunday at 7 pm, Menorah invites you to screen “Ajami,” the latest cinematic knockout from Israel to be honored with a nomination.

Menorah also invites you to come to the Boulder JCC at 5 p.m. and hear CU Professor Zach Levey discuss the hot button topic of Gaza. The Schusterman Visiting Israeli Professor in the Program for Jewish Studies, the Department of Political Science, and International Affairs at CU Boulder, Levey will trace the volatile history of Gaza and its relationship with Israel over the last 10 tumultuous years.

If Gaza is an explosive situation, “Ajami” depicts an equally charged environment – the Arab neighborhood of Jaffa from which the film takes its title. “Ajami” is the first Israeli film co-directed by an Israeli Arab and an Israeli Jew. Using locally recruited non-actors and shot on location, with an improvised style and hand-held camera work, this brutally honest film seethes with anger and is charged by jolts of action yet displays uncommon sensitivity to all its complex characters. This jarring drama set in gained recognition at Cannes and in Israel; it will sadly never be seen in most of the Arab world. But don’t take my word for it. Here’s what the critics have said about “Ajami”:

The consensus on Rotten Tomatoes: “This multi-character drama balances intimate portrayals and broad political implications to paint a bracing and moving portrait of the Middle East conflict.”

The specifics of the plot in ‘Ajami’ aren’t as important as the impact of many sad moments that build up one after another. Hatred is like the weather. You don’t agree with the rain but still you get wet.” Roger Ebert (Chicago Sun Times)

Rarely has the tinderbox nature of the Middle East been so accurately lensed, on such an intimate scale, as in Scandar Copti and Yaron Shani’s powerful ‘Ajami’.” – Jay Weissberg (Variety)

’Ajami’ brings its audience into a world where the cultural conflict is fierce, emotions run high, yet the hopeful vision of peaceful coexistence shines through the cracks.” Stephen Rea (Philadelphia Inquirer)

It has a complex, elliptical structure that uses unconventional filming techniques to tell a bleak and fatalistic story conveyed with an unnerving sense of verisimilitude.”  Kenneth Turan (LA Times) You emerge from ‘Ajami’ moved and also a little worn out, but mostly grateful for the heart, craft and intelligence the movie has shown.” – A.O. Scott (New York Times)

While its themes of revenge, mutual resentment and grim fatalism offer little hope for a ready solution, the movie itself testifies to the power of creative collaboration in finding common ground.” Ann Hornady (Washington Post)

Tickets are $15 for the lecture and film; $10 separately. Tickets are available at the door. There is a free wine and cheese art show reception at 6 pm. For more information or to register, call Kathryn at 303-998-1021 or email kathryn@boulderjcc.org.

Kathryn has spent her professional life writing about, teaching, and presenting the arts. Founding Director of the Boulder Jewish Film Festival, Kathryn was Director of Menorah and ACE at the Boulder JCC from 2003 through August, 2019. The former film and theater critic for the Boulder Daily Camera, Kathryn is the author of "The Fifty Greatest Jewish Movies" and "The Fifty Funniest Films of All Time." kathryn.bernheimer@gmail.com
Previous Who Will Be at Candidates Forum Monday
Next Week in Review: September 17th, 2010 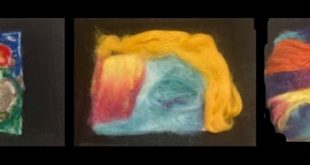