September 8, 2020 News Comments Off on Life Goes On, But It Will Never Be the Same: Reflections from Two Israeli Mothers Who Lost Children on 9/11

September 11, 2001 was a global turning point, a day in which hundreds of thousands of people can ascribe a discernible change; or to put it more simply, after those terrorist atrocities, the world has never been the same. That is especially true for two Israeli mothers, whose children were killed in those heinous attacks.

END_OF_DOCUMENT_TOKEN_TO_BE_REPLACED

15th Anniversary of 9/11 Remembered in Israel 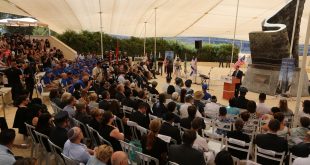 It’s hard to imagine a truly moving, personal commemoration of something that happened 15 years ago, over 6,000 miles away, across continents and an ocean. But that's what happened on Sunday in Israel.

END_OF_DOCUMENT_TOKEN_TO_BE_REPLACED

Chabad of NW Metro Denver’s first day of Hebrew school got off to a somber start this past Sunday on the tenth anniversary of 9/11.

END_OF_DOCUMENT_TOKEN_TO_BE_REPLACED 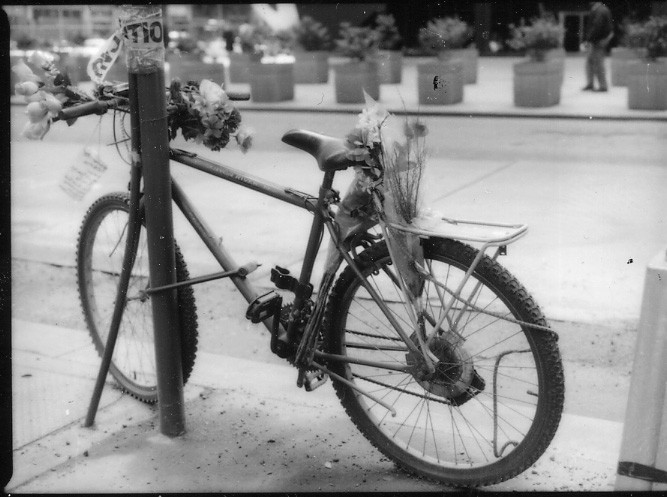 Nederland resident Marlyn Cheshes has lived and created art in remote corners of the world. She discusses and displays her work at the Boulder JCC this week.