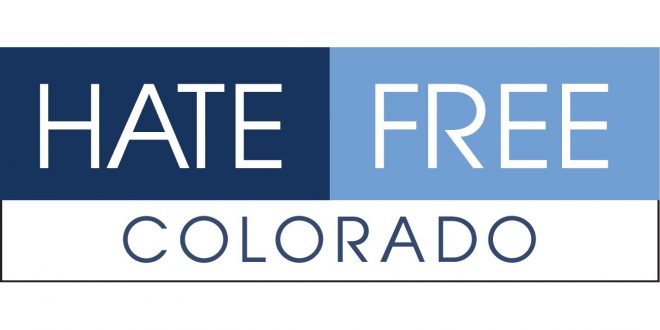 Nearly 3 in 10 adult Coloradans say they experienced a hate crime or bias-motivated incident in the last 5 years, according to the large-scale survey

DENVER, CO, October 4, 2022 – The number of Coloradans who experienced a hate crime or bias-motivated incident in the last five years is significantly higher than official government data indicates, according to a statewide survey commissioned by Hate Free Colorado. Nearly 3 in 10 survey participants ages 18+, or an estimated 1.25 million Coloradans, said they were targeted with verbal harassment, property damage, and/or physical injury within the last five years.

The survey also found that, of those who experienced a hate crime or bias-motivated incident within the last five years, only 18 percent reported the incident to police.

“The survey confirmed what we knew anecdotally – that hate crimes happen much more frequently in Colorado than previously measured and that the vast majority of incidents are never reported to law enforcement. While it is troubling to learn that so many Coloradans have experienced hate personally, the survey results fill a critical data gap to help us better understand the scope of the problem in Colorado and to identify where resources are needed to take the most effective action.”

Hate Free Colorado commissioned the survey to better understand the lived experiences of Coloradans and estimate the incidence of hate crimes and bias-motivated incidents in the last five years, as well as how the incidents were reported – if at all.

“No one community can address this issue alone. The safety and wellbeing of LGBTQ Coloradans, Black and Brown Coloradans, and all those frequently targeted with hate must be a concern for all Coloradans if we’re going to reverse this trend.”

“The core issue that the survey highlights is the impact to quality of life for Coloradans,” said Dilpreet Jammu, Executive Director of Colorado Sikhs. “When individuals are targeted with a hate crime – for no other reason than their personal identity – their sense of safety, purpose and belonging is destroyed. A hate crime impacts an entire community. It is imperative that we come together to address this issue so all are truly able to thrive in Colorado.”

The survey was conducted in English and Spanish from May 2-July 7, 2022. Responses were gathered through both a statewide SMS/text message survey and online surveys distributed by Hate Free Colorado partner organizations. A total of 5,177 Coloradans ages 18+ responded to the surveys.

The SMS survey gathered 3,346 respondents, and the data were weighted by age, gender, race, ethnicity, religion, and region to be representative of Coloradans ages 18+.

The online survey resulted in 1,831 respondents.