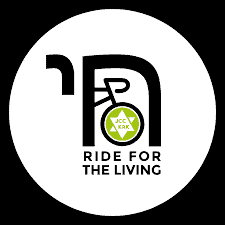 Jill Lowitz June 14, 2022 Jewish Life Comments Off on Join Jonathan Lev in Support of JCC Krakow and Ukrainian Refugees at the 2022 Ride For The Living

Ride For The Living (RFTL) combines Holocaust education with a meaningful 60-mile bike ride from the gates of Auschwitz-Birkenau to JCC Krakow, giving participants the opportunity to immerse themselves in Krakow’s Jewish past, present, and future while raising money to support the resurgence of Jewish life in Poland. Ride For The Living 2022 will take place from June 30 to July 3, in conjunction with the Jewish Culture Festival in Krakow.

Jonathan’s involvement in the RFTL stems back to a JCC Global Conference where he met the Executive Director of JCC Krakow, Jonathan Ornstein. Lev was impressed by the incredible work Ornstein had been doing in Krakow to revitalize Jewish life in Eastern Europe, connecting the Jewish population, some of whom may have even just discovered their heritage, to education and community.

Lev and Ornstein kept in touch and in 2019 Ornstein visited the Boulder JCC for a talk called “The Rebirth of Jewish Life in Poland.” Lev recalls, “at that event, in speaking more with Ornstein about the JCC Krakow, my wife Lyndsay and I became inspired to one day join this annual ride. Learning that this year, there was an added component that will be supporting Ukrainian refugees, we knew the time was right.” Lev has committed to raising at least $5,000 that will go directly to the JCC Krakow.

If you would like to support Jonathan’s ride on June 30, you can donate here. 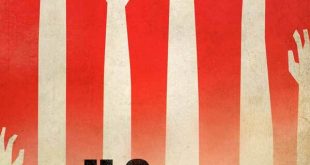 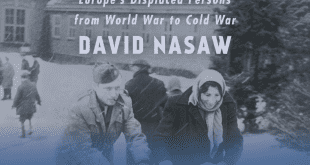 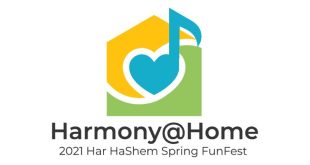