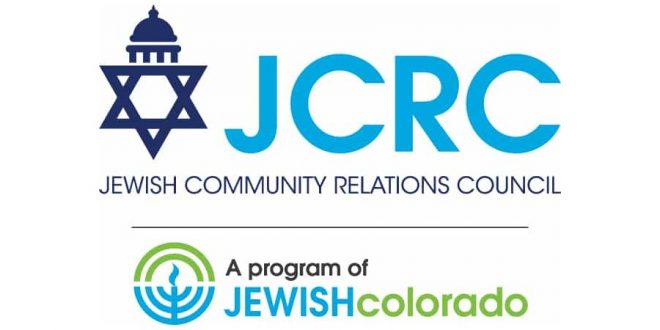 (DENVER) — We are dismayed and angry at claims made (per the Jerusalem Post’s article of August 23, 2022) by Nader Hashemi, Director of the University of Denver’s Center for Middle East Studies, that Israel’s security agency, Mossad, is likely behind Salman Rushdie’s stabbing at Chautauqua, NY, earlier this month.  Hashemi’s perverse supposition is yet another example in a long history of falsely blaming and scapegoating Jews for intervening in international affairs in manipulative and violent ways for nefarious gains.  Such statements put our Jewish students – who already face unprecedented campus antisemitism across the country – at further risk.

DU provided us with a statement they made to reporters that says, in part, that “Hashemi spoke as an individual faculty member and does not speak for the University…we wholeheartedly respect academic freedom and freedom of speech…his comments do not reflect the point of view of the university, nor are we aware of any facts that support this view…we remain committed to assuring that the experience of our Jewish students, faculty and staff is safe, supportive, respectful, and welcoming.”  As far as they go, we acknowledge those words, and call upon the University of Denver, in the spirit of the rigor and standards we advocate, below, to issue a stronger statement immediately, to post it, and to distribute it widely and publicly.

With a united voice, we call upon the University of Denver to exercise its own First Amendment right to condemn Professor Hashemi’s statement, which is damaging rhetoric masquerading as a legitimate opinion, and completely ungrounded in fact.  Professors associated with a respected institution of higher learning such DU should be expected to utilize academic rigor rather than fanciful speculation when making a statement.  As American society is pulled further and further apart by pundits spreading misinformation, academia in general and DU specifically needs to model for its students a higher standard, one that teaches that with an academic platform comes great responsibility, that freedom of speech is never absolute, and that actions have consequences.