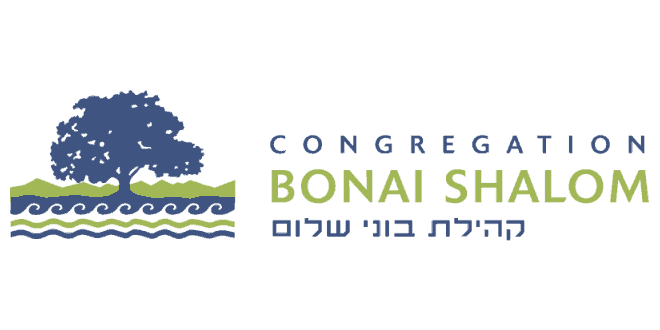 When Did Jews Become Funny? Find Out on First Friday on Thursday with Bonai

Michael Rosenzweig July 29, 2020 Events Comments Off on When Did Jews Become Funny? Find Out on First Friday on Thursday with Bonai 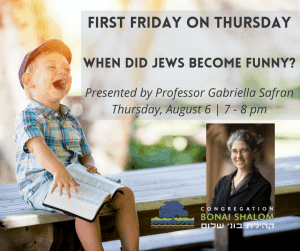 What is “Jewish humor”? Have Jews always told jokes? How have Jews and non-Jews in the modern world associated Jewish identity with comedy? How have migration and media fostered different varieties of Jewish humor? This talk examines Jewish humor as a historically situated phenomenon. It is illustrated, of course, with jokes.
Gabriella Safran is the Eva Chernov Lokey Professor in Jewish Studies at Stanford, where she teaches in the Department of Slavic Languages and Literatures. She is the author of books and articles about Russian and Yiddish literatures and cultures, including Wandering Soul: The Dybbuk’s Creator, S. An-sky. She is currently finishing a book about how mid-19th-century Russian writers listened to and recorded the “voice of the people,” and beginning a new book about the transnational prehistory of the Jewish joke.
When Did Jews Become Funny? Presented by Professor Gabriella Safran
Thursday, August 6 | 7 pm
https://zoom.us/j/98851047596
*Note:  Bonai Shalom is using a password for Zoom events. If you do not have the password and would like to register for this event, please email us at office@bonaishalom.org.

Michael Rosenzweig is the former Marketing Director at the Boulder JCC.
Previous Be Our Boulder Moishe House New Resident
Next The Miracle Of Community

Join in a “How to Be an Antiracist” Discussion, Shabbat Service 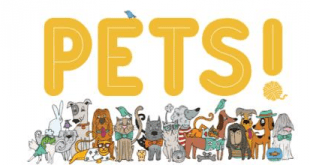