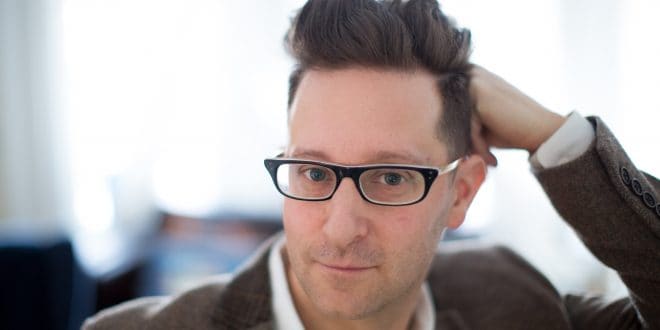 Toward a History of Jewish – Native American Relations

Vanessa Frye January 16, 2020 Events Comments Off on Toward a History of Jewish – Native American Relations

RSVP to Toward a History of Jewish – Native American Relations 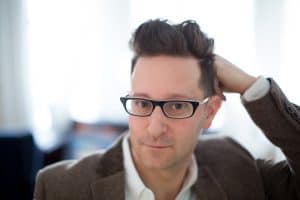 About the Sondra and Howard Bender Visiting Scholar:

This event is hosted by the University of Colorado Boulder’s Program in Jewish Studies and cosponsors.

Learn more about David Koffman’s visit and the Community Talks Series at Colorado.edu/JewishStudies.

Vanessa is the Communication & Outreach Administrator with the Program in Jewish Studies at CU Boulder.
Previous ACE at the J Hosting Conversations on Jewish Genealogy and Women in the Bible
Next Everyone Welcome at Nava Tehila Shabbaton at Nevei Kodesh