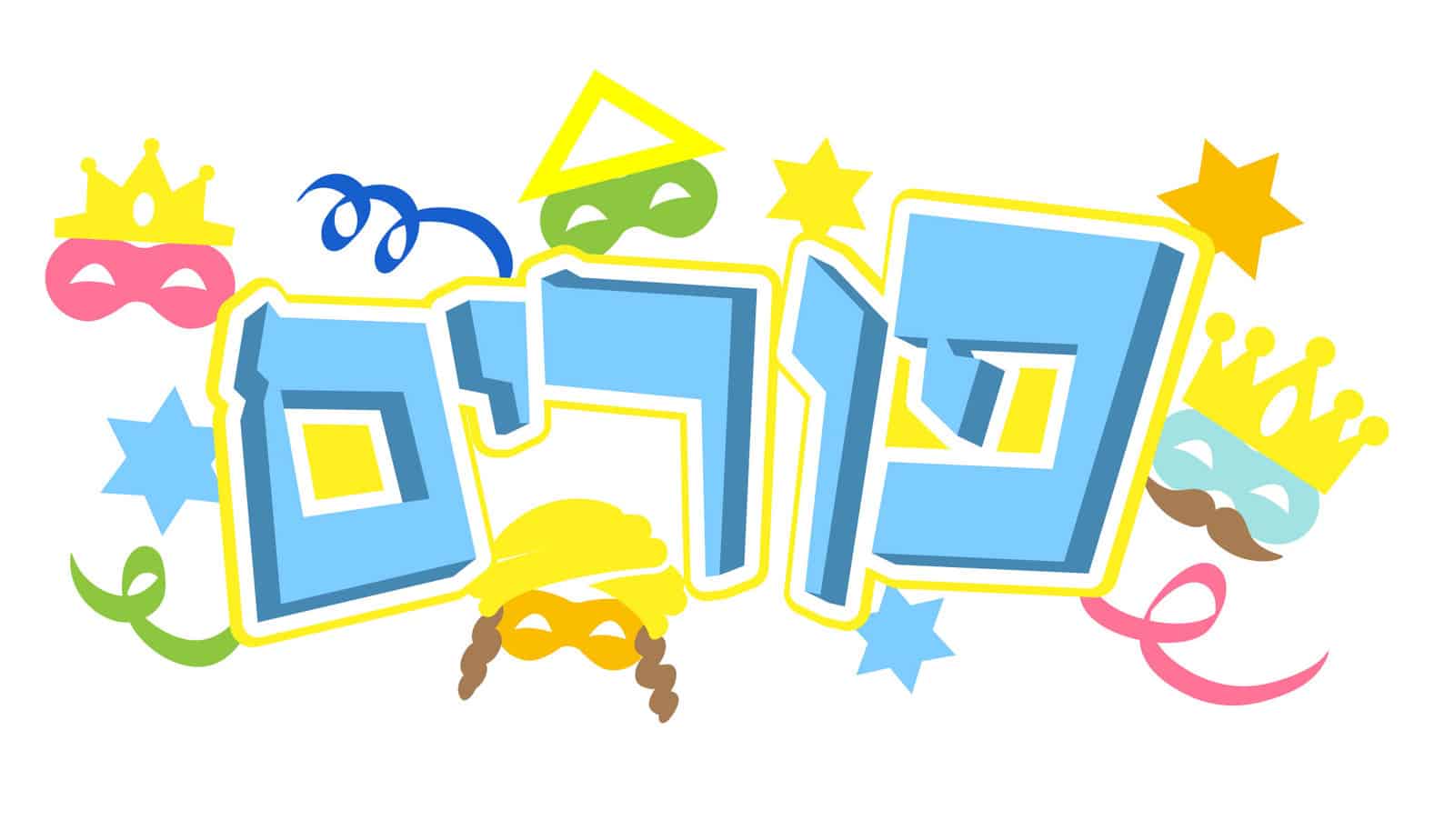 Jewish Traditions: 6 Fast and Fun Costumes to Make for Purim

The festival of Purim is a joyous time in the Jewish community. It commemorates the defeat of Haman, who tried to coerce the Persian King into executing all of the Jews in the Persian Empire. His plan was thwarted, however, and the king decreed that Jews had the right to defend themselves against their enemies. On the 13th of Adar, the date on which the Jewish people were to be executed, they, in turn, defeated many of their enemies. The following day was a day of rest and celebration. The 14th of Adar, which marks the beginning of Purim.

Dressing up is one of the many traditions associated with the holiday. Kids and adults alike dress up as characters from the Purim story or in other types of costumes. They do this for several reasons. The miracle of Purim was disguised in natural events, so people costume themselves as an allusion to this. Many also dress up to minimize the embarrassment of the poor people who collect charity on the holiday. Some people also don costumes to commemorate the dressing of the Jewish leader Mordechai in the king’s royal garments in the Purim story.

If you don’t have a Purim costume for your kids (or even for yourself!) yet, don’t despair! Here are a few fast and fun costumes to make for Purim.

The M’gillah reading is a big part of the celebration of Purim, so why not dress up as the M’gillah itself? For this costume, all you will need is parchment-colored poster board, string or suspenders and a paper.

Wrap the poster board around you or your child, and secure in place using string or suspenders. Write the Hebrew letters for “Book of Esther” on the parchment and you’re ready to go! Talk about an easy, last-minute costume!

Mordechai ended up receiving a high rank from the King and was presented with a royal blue cloak. To dress up as this famed Jewish leader, you can fashion your own cloak out of a blue sheet. Use a chef’s hat as your base to create a golden hat with no brim and decorate it with red gems or even pieces of construction paper.

Glue cotton balls onto construction paper to make a beard. Then, tie around the lower half of your face using string or elastic.

Hamantaschen is a type of Jewish cookie that is traditionally served during Purim. It is a triangular pastry that is made to resemble the three-cornered hat worn by Haman. They may also be known as ozney Haman, or “Haman’s ears,” which refers to the custom of a criminal having his ears cut off prior to being executed. No matter what you call them, dressing up as one of these tasty treats is easy.

If you are dressing up a baby, all you need is a tan or light brown onesie and some purple paint. Dress your little one up in the onesie and paint the belly area to represent the cookie’s jelly-filled center.

For older kids and adults, you will need two pieces of craft foam, duct tape and paint. Cut each piece of craft foam into a triangle. Paint the center of each triangle purple to represent the jelly and then paint the rest of each triangle light brown. You could also cut out the centers and use fabric for the “jelly” filling. When you are finished, carefully construct shoulder straps using duct tape. Hang the costume over your body and you’re ready to go.

If you don’t want to dress up as the famous Purim pastry, why not dress up as the person who makes them? If you have any apron at home, you already have the perfect baker costume. Just sprinkle a little flour on the apron and on your face and you are all set. Carry a rolling pin or a tray of hamantaschen to complete the look.

Shalach Manot, or Purim gift baskets, are typically given out during the holiday. To dress yourself up as one of these festive gifts, all you need is a plain t-shirt and some creativity. Draw pictures of candy, hamantaschen and other goodies on the t-shirt using markers, fabric paint, etc. You could also attach some bows or candy wrappers to the shirt using hot glue. Plain white t-shirts work best if you are drawing on them, but any color is fine if you are attaching wrappers and other items to them.

Dressing up as the Israeli flag takes a bit of effort, but you can still make your costume using readily available supplies. You will need two pieces of white poster board, blue construction paper, glue, a stapler, a hole punch and string.

Cut out two Stars of David and four stripes from your blue construction paper and then glue them to each piece of poster board to create two Israeli flags. Next, staple the short sides of the poster board together with the flags facing outward and punch two holes near the top of each piece. Slip the two flags over your head so one is on your front and the other is on your back. Adjust so the flags sit comfortably under your arms. Finally, thread strings through the holes to keep the flags hanging at the correct length.

Making your own Purim costume doesn’t have to be difficult. In fact, there are plenty of great costumes that can be made using supplies that you probably already have lying around the house. Nothing is easier than getting some blank t-shirts and having some fun getting crafty! Also, keep in mind that you don’t have to dress up as a character from the Purim story or as anything that even relates to the holiday. You can dress up as a cat, an athlete or anything else you can imagine. You can even throw random mismatched items together to create a fun look that’s uniquely you!

Sarah Cohen is a writer and stay-at-home mother of three children. She loves blogging, crafting, and spending time with her family. She also enjoys strolling the streets of her quaint neighborhood in West Hartford, Connecticut and finding the trendiest hotspots for fashion, food, and live music.
Previous Stories I Like to Tell and a Course I Hope You Can Join
Next From Jazz to Mambo, This Year’s Film Festival Swings – Tickets On Sale 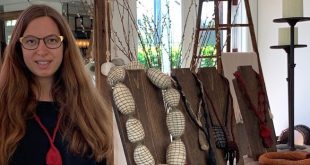 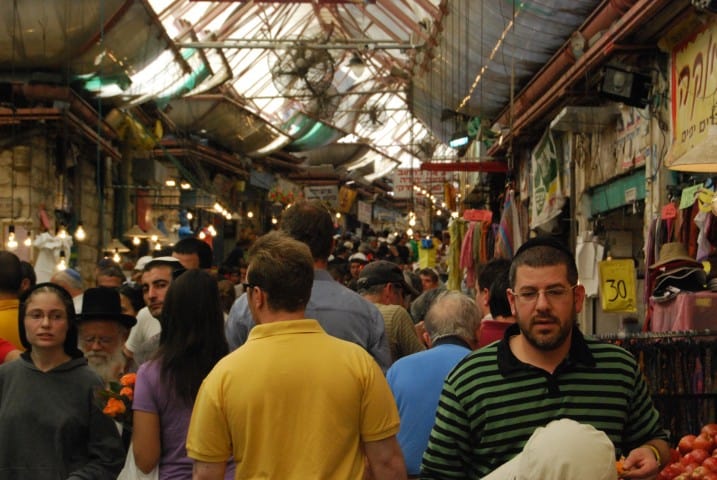 A Bazaar in Broomfield