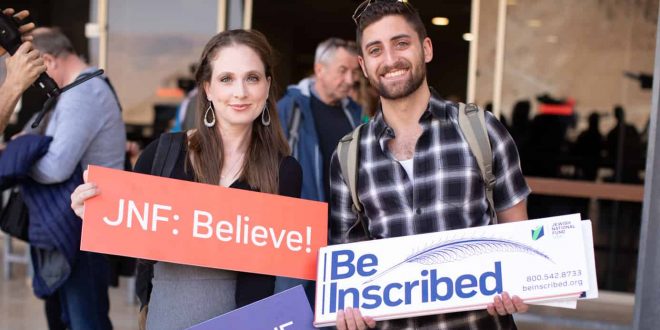 For the first time ever, the public can be part of a unique piece of history as Jewish National Fund-USA (JNF-USA) offers Be Inscribed, an opportunity to buy letters, sentences, portions, or an entire Torah scroll handwritten by a scribe atop the ancient cliff fortress of Masada.

Be Inscribed is the perfect gift to honor or remember loved ones, family, and friends, while contributing to the legacy, perseverance, bravery, and commitment of the Jewish people. With Be Inscribed, anyone can be part of of a new Torah that is being hand scribed on the very site where 2,000 years ago Jews revolted against Roman forces attempting to seize and enslave the last of the Jews rebelling against Roman rule.

Today, a scribe is writing new Torahs for Jewish National Fund-USA’s Be Inscribed in the very same synagogue that once housed the Torahs of Masada. In 2004, the synagogue was rebuilt and a Torah was placed there, and in 2008, a room was reconditioned to comfortably house a scribe behind a glass wall, affording visitors the opportunity to watch him at work.

The act of creating a new Torah is strenuous, with 304,805 letters to be written in Hebrew with a quill on calfskin or parchment by a trained scribe. Be Inscribed prices vary and begin at $36.00 for a letter, $90 for a word, $360.00 for a verse, a paragraph at $540, a chapter at $1,800, a weekly portion at $3600, and full Torah for $100,000 (taking nine months to complete). With each Torah’s completion, Jewish National Fund-USA donates it to a community in either the Negev Desert or the Galilee.

“We’re building a safe and vibrant land of Israel by scribing Torah scrolls on top of Masada that once symbolized our destruction but now symbolizes our life,” explained Ron Werner, of Denver, CO, Jewish National Fund-USA’s national assistant secretary and president of the board of directors at Alexander Muss High School in Israel (AMHSI-JNF), who’s campus just outside of Tel Aviv received the first Be Inscribed Torah last July.

“Torah is the soul of the Jewish people and our moral compass. By connecting people to Torah, we elevate the whole equation and will build better bonds between Jewry and Israel.”

The Historical Value of Be Inscribed

According to the historian Josephus Flavius, it was in 73 CE when Roman troops finally broke into Masada after a year of intense resistance by nearly 1,000 Jews, only to find that its inhabitants chose to take their own lives rather than be enslaved. In 1963, archeologist Yigael Yadin conducted a full-scale excavation of Masada, uncovering and restoring many of the buildings, as well as fragments of the Torahs buried by the Masada residents before they perished. Today, Masada and its history are a symbol of courage for the young Jewish state as it too struggled for survival. 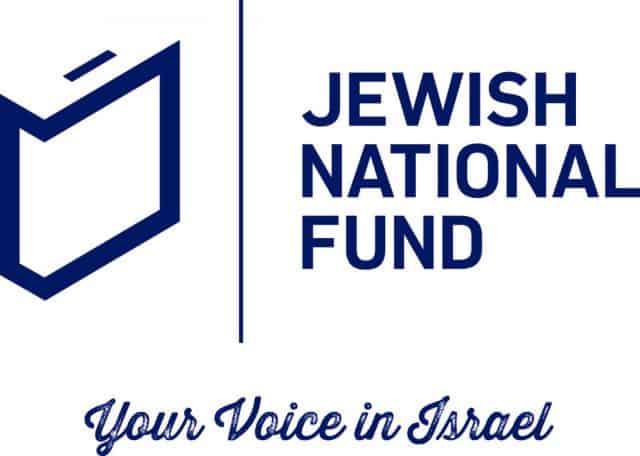 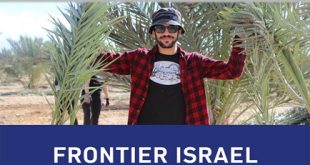 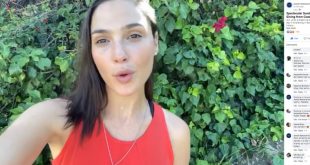