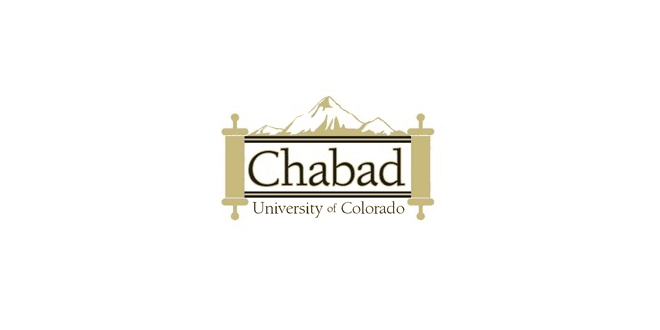 Rabbi Shais Taub, an internationally known speaker, writer and teacher on topics of Jewish spirituality and known for his work in the field of addiction will speak at the Boulder JCC on March 1 at 7 pm. The talk is free, and everyone is welcome.

Taub’s talk comes on the heels of Jewish Awareness Disability and Inclusion Month (JDAIM), which is celebrated for the month of February, and is focused on inclusion of people with disabilities in Jewish communities.

While most people would not consider addiction to be a disability, addicts are the “one group of people that others may feel OK about not including,” Taub says. Yet he adds that those with addictions and those without share many similar qualities, and everyone, whether they have a direct connection to addiction or not, will gain personal insights from his talk.

“An addictive personality may be no more than an exaggerated version of that which makes us all typically human,” he says.

The New York Times wrote about Taub’s influence beyond the Jewish world, noting that he “found an eager audience among Christians.”

National Public Radio dubbed Taub “an expert in Jewish mysticism and the 12 Steps” and The New York Times called him “a phenomenon.” His bestselling book, “G-d of Our Understanding: Jewish Spirituality and Recovery from Addiction,” was the number one selling Jewish book on Amazon.com and was praised by Publishers Weekly as “a singular resource for those in need.”  Taub is also a frequent and popular contributor to The Huffington Post.

He runs a nonprofit organization, Conscious Contact, which helps individuals and families to find spiritual healing from addiction and other problems.

“Overall the hope is to create awareness and set in motion future discussions about what our Boulder Jewish community can do to help families and individuals affected by addiction,” says Susan Glairon, a volunteer organizer for the event.

In Colorado, Ramah in the Rockies is working to address addiction issues by opening a wilderness based addiction and therapy program, says Jory Hanselman, wilderness therapy program director of Ramah in the Rockies. At the March 1 event, Hanselman will speak briefly about Ramah’s new program, BaMidbar, and will be available for questions immediately following the end of the program.

Yehudis Fishman, a popular teacher of Torah and Hasidic writings says, “If I were leaving this world and could recommend only one book to everyone I know, it would be ‘G-d of Our Understanding.'”

For more information about this event, email Susan at sglairon@gmail.com. Rabbi Taub will offer a second talk for the CU Boulder community on March 2, 7:00 pm in Humanitites 150, sponsored by Chabad at CU.  For information about the CU event, contact Leah at leah@jewishcu.com.