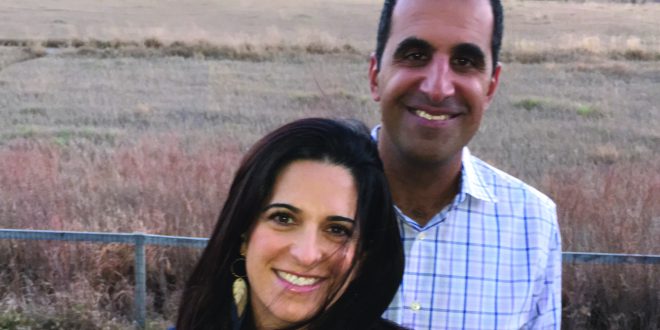 For Reflections 2017, we are thrilled to be honoring Rising Stars, Rachel and Eyal Namordi.

Growing up outside of Chicago, Rachel fell in love with the mountains and the great outdoors on her family’s yearly Colorado ski vacations. She knew then that Colorado was the place she wanted to live and moved to Denver in 1998 after attending college at the University of Maryland. Work brought her back to Chicago and served a greater purpose when she met Eyal in 2003. She quickly let him know she planned to move back to Colorado as soon as possible and Eyal thought that sounded like a great idea. Ten years later that dream was fulfilled when they moved to Boulder with their two sons Joshua (then five) and Eli (then two).

Eyal was born in Israel and moved to Chicago when he was nearly three years old. His first preschool was at the Bernard Horwich JCC in Chicago. Eyal has worked for Bank of America since graduating college and in his current role he provides strategic direction and leadership to client teams in the design and delivery of financial solutions to the healthcare and nonprofit sector in Colorado. Eyal is a proud alumnus of the University of Illinois-Champaign and has served on the Denver committee for the Bank of America Charitable Foundation and currently serves on the Bank of America Denver Leadership Team.

Rachel grew up in Northbrook, Illinois where her mother, Debbi Klein, started a ballet school at the Jacob Duman JCC in Buffalo Grove and worked there for 13 years. From early on her family was active in the Jewish community and inspired Rachel to live a life full of tikkun olam and tzedakah. Rachel has worked in both the tech and pharmaceutical industry in research and project management. After having Joshua and Eli, Rachel became a certified yoga teacher and is now producing yoga and dance events for Daybreaker with fellow Boulder JCC honoree, Summer Lenderman. Rachel was on the Jr. Board of Pediatric AIDS Chicago for many years and is now active with other charitable organizations.

Since moving to Boulder in 2013, Rachel and Eyal quickly became involved at the Boulder JCC. Eyal serves on the Boulder JCC’s Board as Treasurer of the Finance Committee, and Rachel has been on the Reflections Committee for the last three years and taught preschool yoga at the JCC.

Their first experience with the Boulder JCC was when their youngest son Eli, now age six, entered preschool as a Caterpillar in January 2013. Now a first grader, Eli has fond memories of his time at Boulder JCC and gets excited when he sees his teachers, reads his Pre-K book filled with art and pictures, or when visiting the new building. Joshua, age nine, is a third grader and has many great memories from the tumble room and summer camps. Rachel and Eyal are so proud of their sweet boys and the wonderful friends they’ve made from this beautiful community.

Eyal and Rachel are honored to be a part of Reflections this year. The Boulder JCC has seen so much change since they arrived four years ago and they appreciate all that the Boulder JCC leadership, employees, and volunteers have done to get the JCC to where it is today. They look forward to building many more great memories in the years to come! 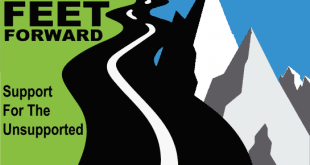 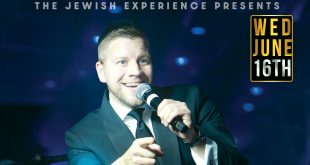 The Jewish Experience is excited to present The EPIC Summer Concert featuring Mordechai Shapiro in his first Denver appearance on Wednesday, June 16th.