Imam ShemsAdeen Ben-Masaud, a Denver native from the Masjid Ikhlas center in Thornton, spoke eloquently about being Muslim in Colorado, and pointed out that the number of Muslims in the US and in Colorado are about the same as the respective Jewish populations, and that Muslims have been present in the United States since before its founding, many as slaves who were mostly denied the ability to practice their faith.  He also emphasized that Allah is the Arabic word for God, and that it is the same single God that the Jews and Christians also worship.

Many in the crowd were from the Boulder Jewish community, and the hosts and hostesses made all visitors feel welcome to the mosque.  We at the Boulder Jewish News wish our Muslim brothers and sisters peace, friendship and solidarity.

I've been writing things since grammar school, and served as a writer, photographer and/or an editor on my junior high and high school newspapers; the Daily Trojan at USC (where I earned my journalism degree); the student newspaper at the Anderson School at UCLA (where I earned my MBA); and written and edited countless business documents and presentations in the ensuing twenty years. I've been involved Jewishly since my bris and in Boulder since 1995. I'm married to my Executive Director Cheryl, and we have two children, Lauren and Ethan.
Previous Seserman Signs On For Final Three Years with JEWISHcolorado
Next Boulder JCC Reflections Bright Stars, Dodi and Bob Klutznick

Column: What Are We Really Celebrating on Chanukah? 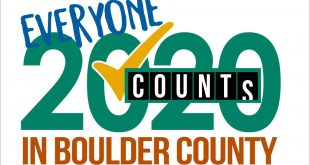 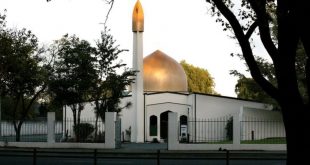 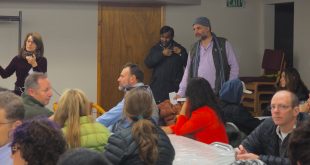 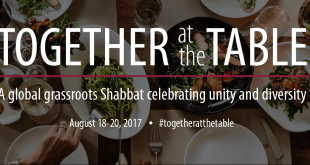 Together at the Table: Celebrate Unity and Diversity This Shabbat