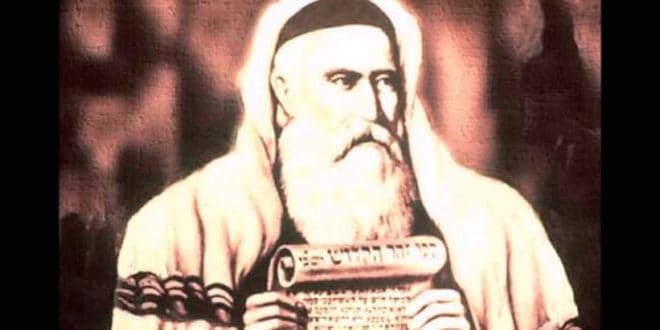 This past Thursday was the Great day of Lag B’omer.  On Lag B’omer we celebrate two occurrences. The first is that in the times of the Talmudic Sage, Rabbi Akiva, there was a plague amongst his students because they did not show proper respect for each other and on the day of Lag B’omer the plague ended.  The second occurrence is that this day is the day of Passing of the great sage Rabbi Shimon Bar Yochai, who was the author of the Zohar which is the source of Kabbalah and Jewish mysticism.

The day of Lag B’omer is considered a day of joy and great blessings.  It is customary to make bonfires and dance around the fire singing songs composed of the teaching of Rabbi Shimon.  In Israel about half of a million people make the pilgrimage to Mount Miron where Rabbi Shimon and his son Rabbi Elazar are buried.

The reason that Lag B’omer is such a joyous day lies in the fact that the Talmud considers Rabbi Shimon to be one of the greatest souls to have ever lived and that he had extraordinary powers to heal the world.  On the day of his passing, he revealed the greatest secrets of the Torah and requested that this day be celebrated in future generations, since his powers would be unleashed on this day to bring healing to the world.  This is the reason it is customary to make bonfires on this day since the essence of Rabbi Shimon’s life is to bring spiritual and physical light into our world.

Rabbi Pesach Scheiner is the Rabbi of Boulder County Center for Judaism. In addition, he teaches extensively throughout Boulder County and is the author of "Finding the Joy in Everyday Living," a book of short chapters explaining the ways to access happiness through appreciation, gratitude, and a sense of purpose.
Previous Judaism Your Way Wins Prestigious Grant
Next Launch Into Your Inner Space on Shavuot

Skate Into Chanukah; Chanukah on Ice at Winterskate 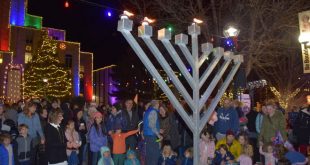