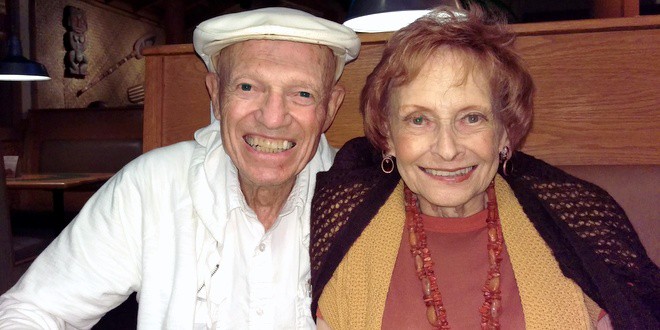 Mazel tov to Jimmy and Jani Fellows, parents and in-laws of David and Cheryl Fellows, on their 65th wedding anniversary today, January 14th.  When they got married, it was only nine years after the Japanese attacked Pearl Harbor, sending America into World War II.  It was less than three years after the establishment of the State of Israel.  They celebrated their 25th anniversary the same year that America turned 200. Their 50th anniversary was eight months before 9/11 changed the country and the world again.

Jimmy and Jani spent almost all of their lives in California, either Los Angeles or San Francisco, but spent 2001 through 2011 living in Superior, where they were able to watch their two younger grandchildren, Lauren and Ethan Fellows, grow up.  They moved back to Canoga Park, California in 2011 when their older granddaughters began to have great-grandchildren.  Today, their two children David and DeDe have produced four grandchildren and three great-grandchildren.

At their 60th anniversary party in San Francisco, Jimmy said:

“Many of you have asked me what is the secret to a long and happy marriage.  I can’t speak for everyone, but for us, this is it: I work on Mondays, Wednesdays and Fridays.  Jani works on Tuesdays, Thursdays and Saturdays.  So we really only have to put up with each other one day a week.  And it’s worked for us.”

Jimmy still works two or three days a week for Enterprise Rent a Car, and Jani still teaches knitting a couple of days a week.

We wish Jimmy and Jani many more years of health and happiness together!

They call me "NewsHound IV," because I'm a clever Finnegan, sniffing out stories all over the Boulder area. I love Jewish holidays because the food is GREAT, especially the brisket. Well all the food. I was a rescue pup and glad to be on the scent!
Previous JCRC Announces 2016 “Date with the State”
Next Shabbat Nugget: Parashat Bo 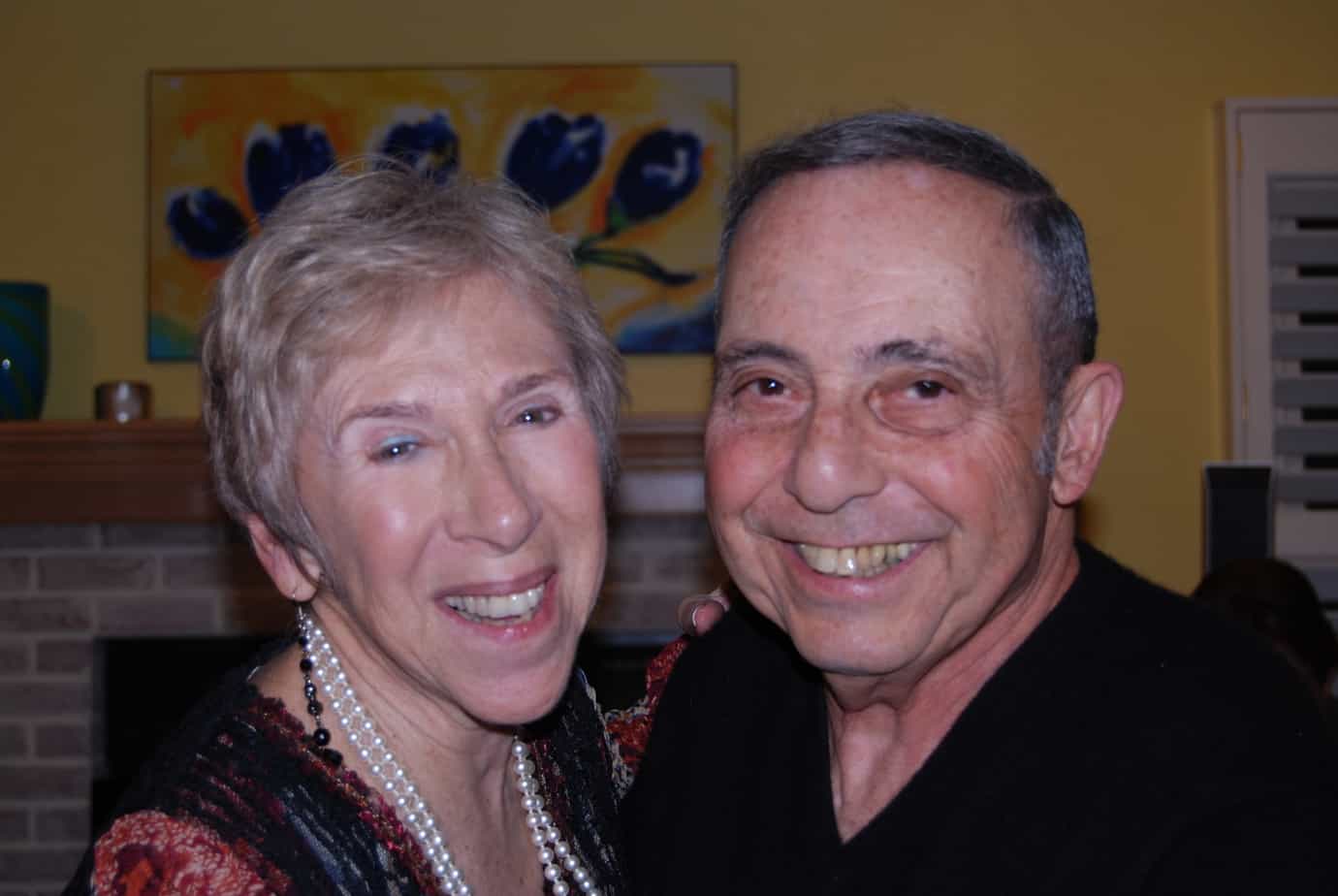 Henry was an active seeker whose Jewish identity was important to him. In fact, my husband, Rabbi Scheiner remembers Henry telling him that he got much more involved in his Jewish roots when he moved to Boulder.