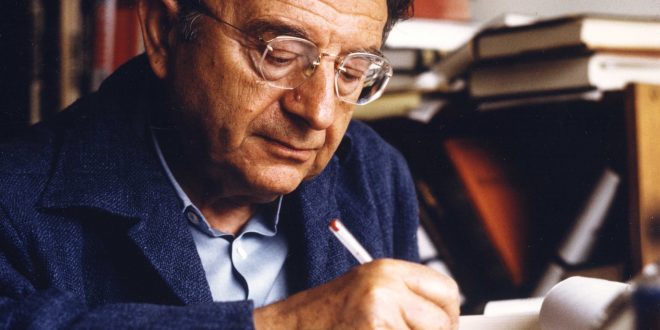 Erich Fromm and God: Modern Jew, Humanist, or Social Scientist?
Join us for a dynamic, sensitive and informative lunch conversation on November 3rd and 10th, 12:00 pm-1:30 pm. with Robert Winer, M.D., psychoanalyst and Tom Trager, retired Attorney and Humanist Jew, on the “concept of God” from Erich Fromm’s book “You Shall be as Gods: a Radical Interpretation of the Old Testament.“
Fromm’s 1966 book sold over 2 million copies. For many non-Jews in America, Fromm’s accurate, human, and warm portrayal of modern American Jewry and its Bible opened eyes for the first time to see a positive and authentically Jewish psychological approach to modern theological questions. Fromm presents innovative and thought-provoking Jewish notions on ancient Hebraic ideas, Halakhah, and modern Jewish life.