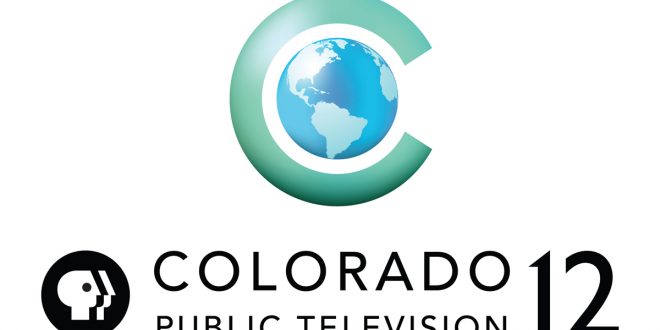 “Hugs and Knishes” Premieres on CPT on December 4 Hugs and Knishes: A Celebration of Our Jewish Foods and Traditions explores the rich history of Jewish food and its cultural impact on the community.   The film visits a variety of Jewish homes, Ashkenazy and Sephardic, for anecdotes of Jewish life that represent a diverse cultural experience and demonstrate the universal cultural truth that ‘we are what we eat.’

The program premieres on Colorado Public Television channel 12 on Sunday, December 4 at 5:00 pm with a second airing immediately following at 6:00 pm, and a third screeening Monday December 5 at 12:30 am (set your DVR).  Hugs and Knishes will air nationwide on PBS stations throughout December (check local listings).

Hugs and Knishes invites viewers Jewish and non-Jewish alike around the table for great stories and recipes, from the youngest children learning how to participate in the Passover seder to one of today’s last remaining links to the great American Yiddish theater tradition, actor Fyvush Finkel, who passed shortly before the film’s distribution. While Finkel (beloved for his Emmy-winning work on “Picket Fences”), actress Tovah Feldshuh (“The Walking Dead,” “Crazy Ex-Girlfriend”), and former New York City Mayor Ed Koch are the most recognizable faces getting nostalgic over memories of both literal and figurative schmaltz, it is in the moments like the interaction of elementary school-age children at a senior center’s intergenerational baking event or the sisters recalling a grandmother’s approval of their holiday efforts that the program underlines what is at its core – food as a link to the past and a hope for the future to maintain tradition when all else may be abandoned.   As a young boy interviewed during DOROT’s “Bubbe’s Bakery” hamentashen event laments, “If we don’t know these things like how to make food… they’ll get lost.”

Throughout the program, producer/director David Anton — whose family heritage includes three generations of (Antosofsky) cantors and rabbis — uses cultural snippets of home life, holiday gatherings, and history together like the ingredients of a favorite grandmother’s Shabbat chicken soup.  Like that weekly delicacy prepared in homes around the world, these pieces mixed together reflect a community’s collective memories and perhaps spark new ones as recipes are prepared step-by-step on screen.  Hugs and Knishes celebrates the role of food in a family’s history.  Ed Koch talks about his mother’s use of chicken neck meat as a cure for a cold and how rendered chicken fat cured even the worst cook’s mistakes; a young family prepares cholent, a traditional Jewish stew for the Friday Shabbat meal; a grandfather takes pride in his grandchildren’s delight in his year-round preparation of matzoh brei; sisters reminisce over the memory of kreplach stuffed with chopped liver – and many more mouthwatering moments. While the focus of Hugs and Knishes is of course food, when there is talk of Jewish culture and tradition there is usually song, and Finkel and Feldshuh don’t disappoint, sprinkling their interviews with the Yiddish melodies of their childhoods.   As Finkel recalls, food was even the inspiration for song and comedy in the great Second Avenue tradition of New York’s Lower East Side.

In the end, the film demonstrates that no matter what kind of Jewish life an individual chooses to live, the generational continuity of kasha varniskes, stuffed cabbage, gefilte fish, knishes and the like are one way, as Feldshuh says, to alleviate a culture’s “fear of disappearing.”   And if, as Feldshuh comments, modern dietary trends mean we “don’t have to eat half the challah” to appease the classic doting Jewish mother, Hugs and Knishes celebrates what those holiday tastes still mean for a family’s third or fourth generation in America.

Produced by David Anton Productions.   Made possible in part by The Henry and Marilyn Taub Foundation. Distributed by The National Educational Telecommunications Association (NETA).

They call me "NewsHound IV," because I'm a clever Finnegan, sniffing out stories all over the Boulder area. I love Jewish holidays because the food is GREAT, especially the brisket. Well all the food. I was a rescue pup and glad to be on the scent!
Previous Torah on Tap with Rabbi Jordie Gerson
Next JCRC Hosts Post-Election Call-In Programs