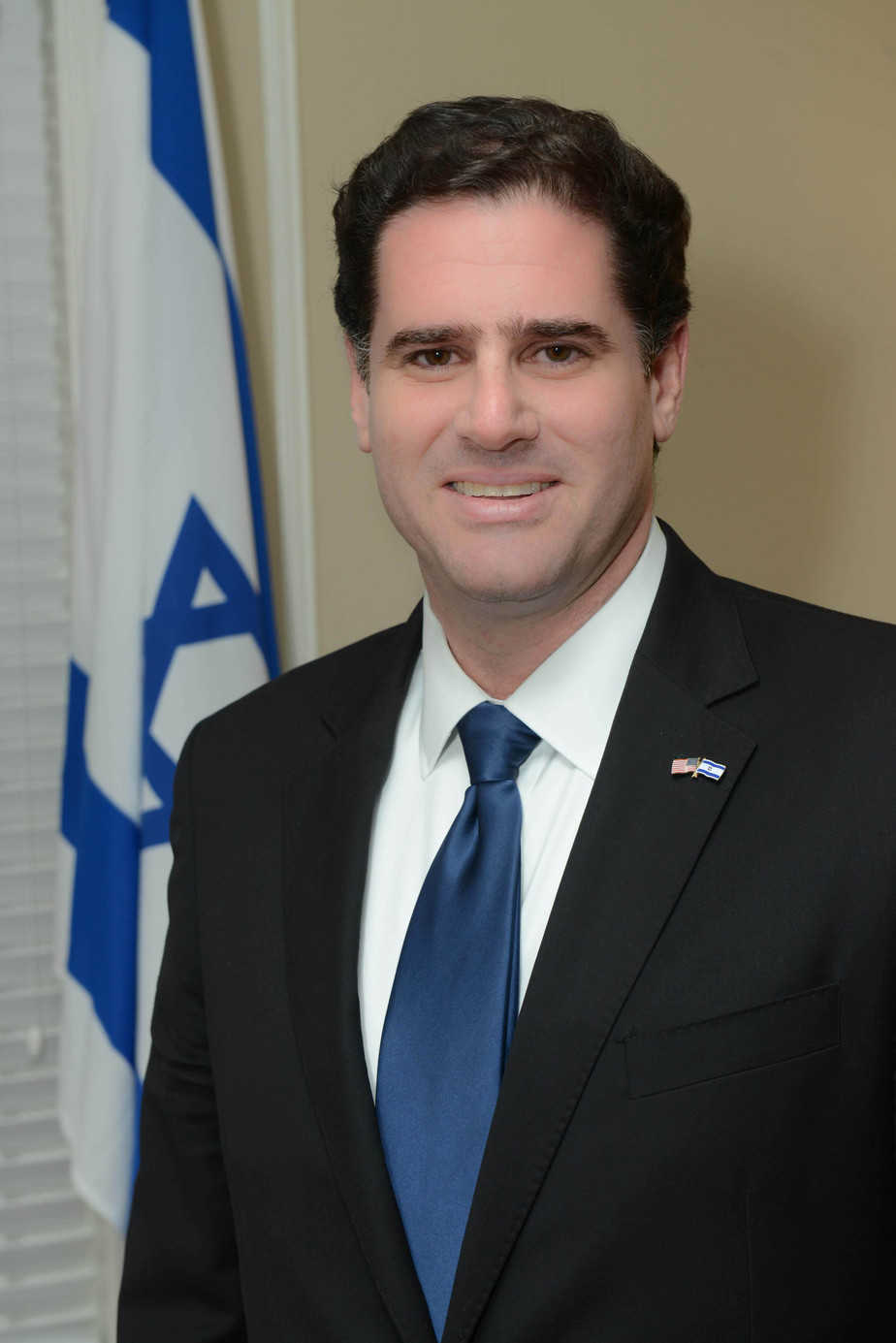 January 15, 2015 – Denver, CO – Jewish National Fund (JNF) is proud to announce Ron Dermer, Israeli Ambassador to the United States, as the keynote speaker at the Annual JNF Breakfast on April 17, 2015 at the Wings Over the Rockies Air and Space Museum in Denver, CO. Dermer is expected to give insight into the Israeli elections in March. The event is expected to be the most successful breakfast yet, bringing in over 800 guests.

Ron Dermer was born and raised in Miami Beach, Florida. He earned a degree in Finance and Management from the Wharton School of Business at the University of Pennsylvania and a degree in Philosophy, Politics and Economics from Oxford University. He is a former columnist for the Jerusalem Post and co-author of the best-selling book “The Case For Democracy: The Power of Freedom to Overcome Tyranny and Terror.” He has served as Israel’s Minister of Economic Affairs in the United States and most recently as Senior Advisor to Prime Minister Benjamin Netanyahu.

The breakfast is co-chaired by three prominent Denver Jewish community leaders: Bettina Kurowski, former CEO of the Alzheimer’s Association and a pioneer in the HMO industry; Paul Gillis, Principal of the BioFrontier Fund; and Dr. Melinda Wolf, JNF Vice President of Administration.

This is the biggest thing to happen in the Denver Jewish Community for years. We expect that everyone will want to be there,” said Kurowski. “Ron Dermer is the most effective communicator of any Israeli Ambassador I can remember. We can all expect to get a fresh perspective on Israel-US relations as well as the Israeli elections which will have just taken place.”

The event will be open to the community and is free to attend. Registration for the Annual Breakfast is now open and the Denver community is already buzzing with excitement.

JNF is the Israel organization with vision, a game-changing action plan, and the roadmap to get us there,” said Wolf.

Calling Colorado home since 2004, I am honored to work for the Jewish National Fund as the Senior Campaign Executive for the Mountain States Region. I work with the Mountain State communities, connecting with individuals, organizations, and community leaders who share Jewish National Fund’s passion and goals.
Previous Supporting Peace in Our Hearts and in the Holy Land
Next Rabbi Moshe Scheiner to Speak in Boulder this Shabbat