Ramah in the Rockies has announced the grand opening of its new Beit Kesher Retreat Center to be dedicated on August 3, 2014 at the camp from 12:30 pm to 4 pm. The day’s festivities will focus on gratitude for its generous supporters including camp tours, optional lunch with campers, and the unveiling of a tribute recognition art. The camp is now in its fifth season.

According to Executive Director Rabbi Eliav Bock, the retreat center was designed to host overnight events for both Jewish and non-Jewish groups. He emphasized that Beit Kesher is the only kosher retreat center in the Rocky Mountains and that Beit Kesher is an ideal choice for those seeking a mountain facility that allows participants to experience the natural world around them while enjoying comfortable sleeping quarters. Rooms offer private baths, flushing toilets and in-room showers.

The vision of building this retreat center was to draw more attention to the camp and to help facilitate its continued expansion. Ramah in the Rockies is an overnight Jewish summer camp serving youth 8-17 years of age, nurturing leadership and respect for Jewish values and respect for the environment.

For more information or to RSVP to attend the event, contact Sandra Alexander, Development Director sandraa@ramahoutdoors.org

Development Director, Ramah Outdoors. Favorite Camp Activity: Rock Climbing, Favorite Camp Meal: Lentils and sweet potatoes, Favorite Camp Place: Rock Garden Sandra Alexander brings to Ramah in the Rockies over 20 years of combined development experience in both the for-profit and non-profit sectors. Over the past decade, Sandra has focused her work on organizations that share her own passion for providing life changing, transformational experiences for our youth and their families. Sandra has resided in Colorado off and on over many years and has always been drawn to its beauty and relaxed lifestyle.
Previous Jewish Circumcision Critics to Present at Boulder “Genital Autonomy” Conference
Next Ambitious Jewish Teen Initiative to Launch in Denver and Boulder 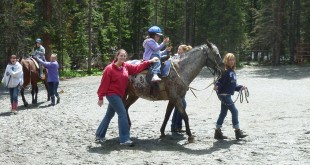 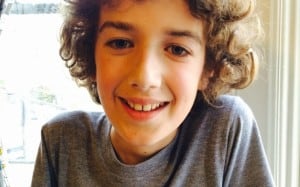 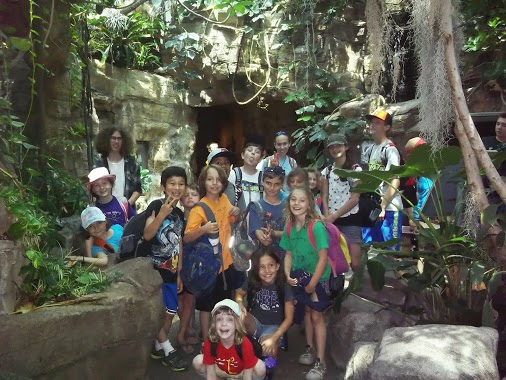