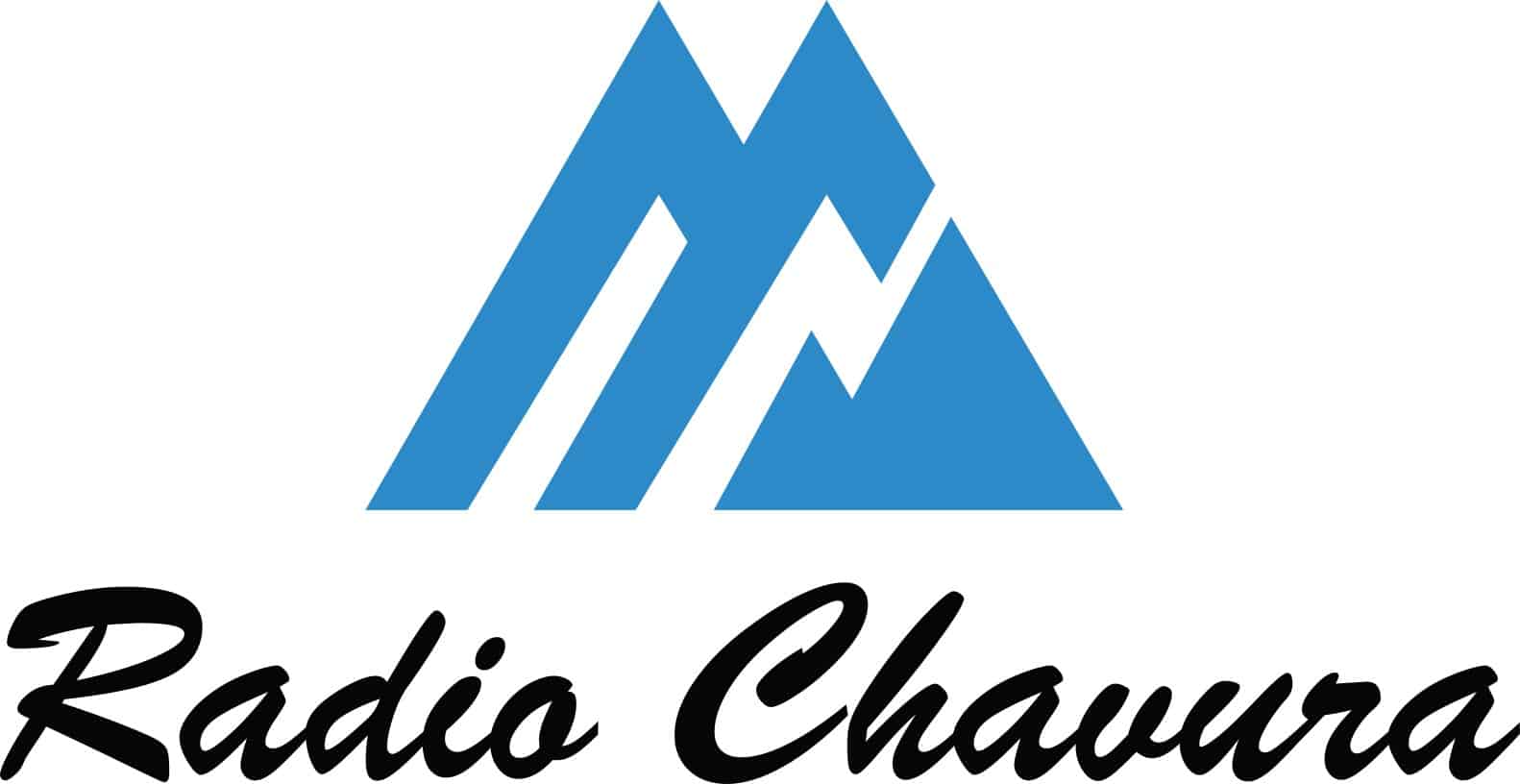 When it comes to co-sponsoring meaningful pro-Israel legislation, or voting in favor of such legislation, Congressman Cory Gardner (R-04) has demonstrated a substantially better record than Senator Mark Udall during the current congressional session.

That is one of the exclusive findings from the inaugural Radio Chavura IsraelScore™ Index, comparing the legislative support that each of the nine members of Colorado’s U.S. congressional delegation has given the State of Israel.

Examining the records of the 113th U.S. Congress (as of March 24, 2014), IsraelScore™ finds that incumbent Democratic Senator Udall, who is up for re-election in November, ranks lowest of any member of the Colorado congressional delegation; while Congressman Gardner, Udall’s most likely Republican challenger, ranks third on the Index.

IsraelScore™ released its findings to the general public ahead of the AIPAC Colorado Annual Membership Brunch, which will be held next Sunday, April 6th, at Infinity Park Event Center in Glendale. The American Israel Public Affairs Committee event often draws both nationally and locally elected Colorado representatives – who turn out, in part, as a show of solidarity with the Jewish state.

While there are many issues to consider when casting a vote for a U.S. House or U.S. Senate candidate, foreign policy unquestionably is a key metric.  With more than 90,000 Jews in Colorado, in addition to hundreds of thousands of pro-Israel Christians, a candidate’s prior voting record on Israel could prove decisive in an otherwise tight election race.

Topping the newly released IsraelScore™ Index for Colorado is U.S. Congressman Doug Lamborn (R-05), who co-sponsored thirteen pieces of legislation in support of Israel since the opening session of the 113th Congress in January 2013. Congressman Lamborn, whose district is centered in Colorado Springs, is co-chair of the bipartisan Israel Allies Caucus, and in June 2013, was recognized by Radio Chavura as a Pillar of the Colorado Jewish Community.

In second place on the IsraelScore™ Index is Congressman Scott Tipton (R-03), who co-sponsored four pieces of legislation in support of Israel and voted in favor of an additional resolution.

In fourth place on the Index is Congressman Mike Coffman (R-06), co-sponsoring three pieces of pro-Israel legislation and then voting in favor of a fourth resolution pertaining to Israel’s security.

It is worth noting that all four of those who have the highest IsraelScore™ ranking are Republicans, even though Jewish voters in Colorado and around the nation affiliate far more frequently with the Democratic Party.

Senator Michael Bennet, in fifth place, is the highest-ranking Colorado Democrat on the Index, having co-sponsored three pieces of legislation in support of Israel.

Congresswoman Diana DeGette (D-01), Congressman Ed Perlmutter (D-07), and Congressman Jared Polis (D-02), tied for sixth place on the Index, having co-sponsored two pieces of legislation pertaining to support of Israel and then voting for a third resolution regarding Israel’s security.

Congresswoman DeGette and Congressman Polis both voted for a resolution calling for a two-state solution to the Israeli-Palestinian conflict. The resolution was not included in the tally of the final Index because of the debate surrounding whether such a measure is indeed in Israel’s best interests.

If the two-state solution is viewed as “pro-Israel,” then the scores of Congresswoman DeGette and Congressman Polis would have seen them match Congressman Coffman in a fourth-place tie.

On the other hand, if the two-state solution is viewed as contrary to Israel’s best interests, then the scores of Congresswoman DeGette and Congressman Polis would land them below Congressman Perlmutter, but still above Senator Udall.

Senator Udall had the lowest ranking of all members of the Colorado congressional delegation on the Index, having co-sponsored only a single piece of legislation in support of Israel in the fourteen months examined.

The IsraelScore™ Index is designed to evaluate elected officials according to a nonpartisan yardstick.  All nine of Colorado’s congressional delegations were offered the opportunity to review and comment on the Index results prior to publication.

IsraelScore™ was developed and is administered by Radio Chavura, a weekly program that showcases the Colorado Jewish community and related topics of broad interest to both Jewish and non-Jewish supporters of Israel.  Originally broadcast on 990 KRKS AM in Denver, Radio Chavura is now available each week exclusively as a digital audio at www.Chavura.com.  The program is hosted by father-son duo Dean and Maxwell Rotbart.

For a more complete review of the IsraelScore™ Index methodology, as well as the individual scores of each elected official, click here.

Dean Rotbart, a Pulitzer Prize nominated former columnist and editor at The Wall Street Journal, is co-host of Radio Chavura, a weekly program focused on Colorado's vibrant Jewish community. The show is co-hosted by Dean's son, Maxwell, a recent graduate of Metropolitan State University of Denver. Radio Chavura can be streamed from www.Chavura.com or downloaded from the iTunes store.
Previous Expanding The Concept, And Reality, Of `Jewish Community’
Next Gary Rosenberg z”l 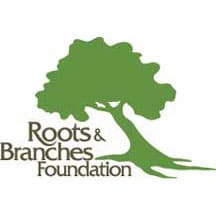