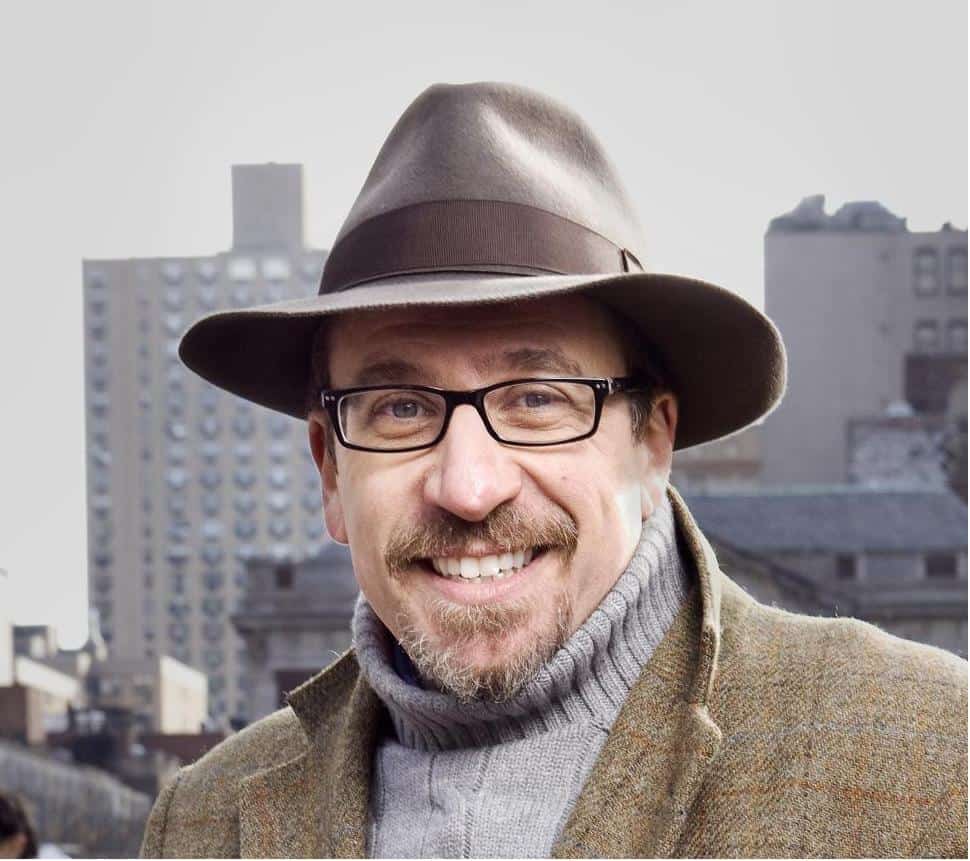 Late 2013 saw the publication of the latest Pew Study, showing that U.S. Jewry is aging and shrinking:

American Jews overwhelmingly say they are proud to be Jewish and have a strong sense of belonging to the Jewish people, according to a major new survey by the Pew Research Center. But the survey also suggests that Jewish identity is changing in America”

–except for the ultra-orthodox, who are growing.

Though Orthodox Jews constitute the smallest of the three major denominational movements, they are much younger, on average, and tend to have much larger families than the overall Jewish population. This suggests that their share of the Jewish population will grow. “

This leaves us asking why is U.S. Jewry aging and shrinking? What should we do? Should we be concerned?  Explore and discuss these questions and more with Nigel Savage on Friday, February 7th.  Nigel Savage is the founder and director of Hazon, America’s largest faith-based environmental organization, and is also at the forefront of American Jewish life with much wisdom to offer on trends in philanthropy and community.

All First Friday services begin at 6 pm and are followed with dinner at 7 pm at the Unitarian Universalist Church of Boulder, 5001 Pennsylvania Avenue. Reservations must be made in advance by the previous Wednesday (February 5th) to info@bonaishalom.org. Dinner is $18 per adult, $15 per child up to a maximum of $54 per family. Wine is BYOB (Kosher only). Please label your wine if you do not wish to share. See you there!

All cited information is from The 2013 Jewish American Beliefs, Attitudes and Culture Survey.