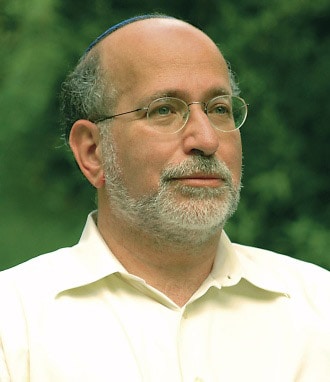 An Evening with Rabbi Joseph Telushkin Telushkin, noted author, lecturer and ethicist, will be in Boulder for a rare visit on Sunday, May 4, 2014.   He will be presenting a talk on “Being a Good Person in a Morally Complicated World” at 7:00 pm, Congregation Nevei Kodesh, 1925 Glenwood Dr., Boulder 80304.  Always interesting, Rabbi Telushkin has a knack for making complex moral issues come to life through anecdotes, humor, and midrash.  Telushkin tours the United States as a lecturer on Jewish topics, and has been named by Talk (magazine) as one of the fifty best speakers in the United States. Cost is $36.    Advance registration is available at www.neveikodesh.org

In addition, Nevei Kodesh is sponsoring a special private gourmet donor dinner with Rabbi Telushkin earlier in the evening.  If interested, contact dena@neveikodesh.org

Dynamic speaker and author of over 15 books,  Rabbi Telushkin’s book “Jewish Literacy:  The Most Important Things to Know About the Jewish Religion, Its People and Its History” is the most widely selling book on Judaism of the past two decades. “Jewish Literacy” has been hailed by leading figures in all the major movements of Judaism, and was brought out in a new edition in 2001. His recent publications include the monumental work in two volumes, “A Code of Jewish Ethics:  You Shall be Holy” a comprehensive presentation of Jewish teachings on the vital topic of personal character and integrity. In 2013, Telushkin was invited by the United Nations High Commissioner for Refugees, António Guterres to speak before the commission in Geneva.