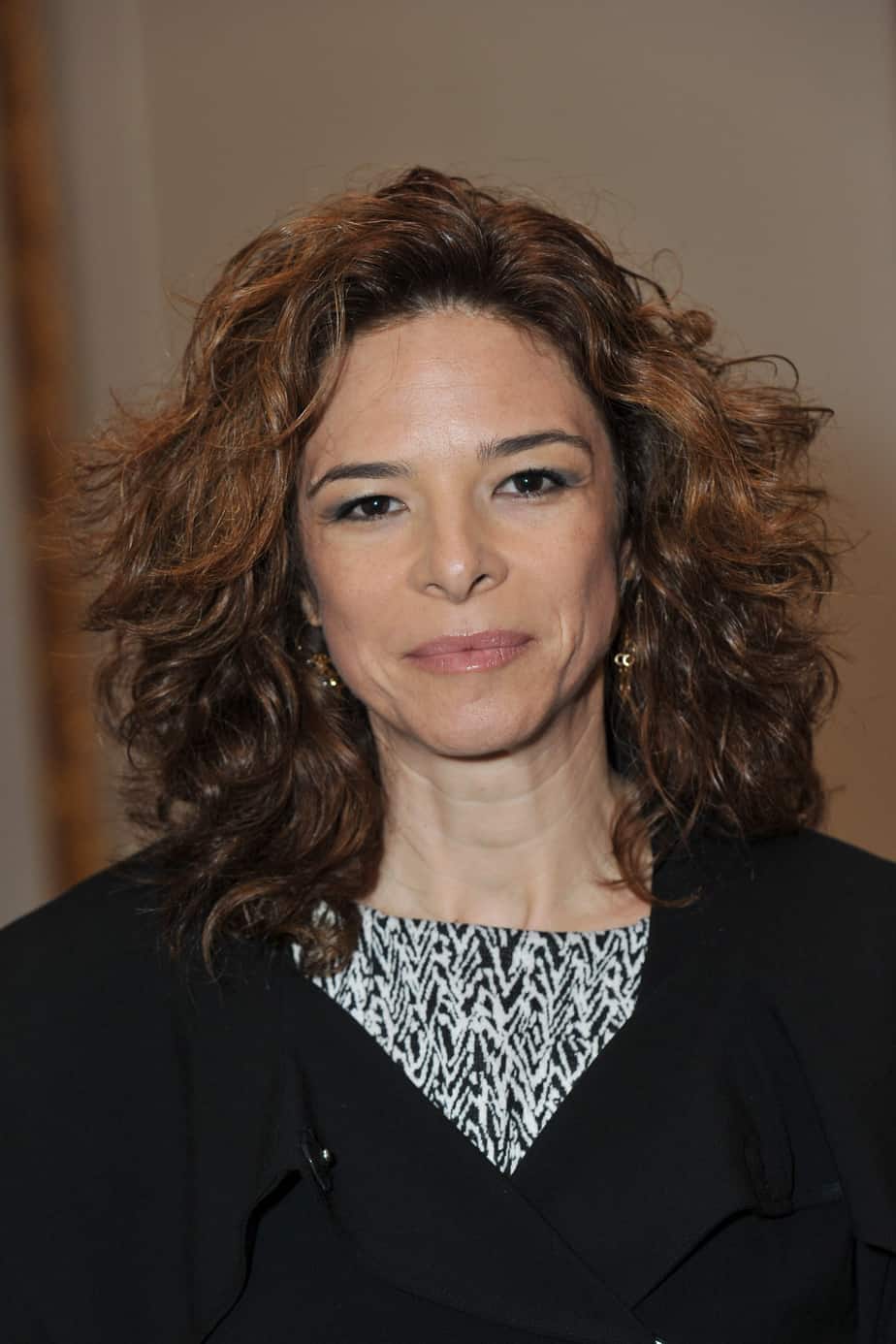 Zamir joined WePower as its first Executive Director in 2009, guiding the  non-profit, non-partisan organization to help women grow in leadership roles throughout Israel, especially in the political and public arenas, and working to form a more gender-equal civic society. WePower’s goal is to bring a gendered approach to policy issues and access to addressing the root causes of the challenges faced by women and girls in Israel. Since becoming Executive Director, Zamir has initiated strategic goals towards electing 30 Women mayors and 1,000 councilwomen in Israel.

There is an enormous lack of women in decision-making positions in Israel, and the gap in political power carries significant implications,” said Zamir. “Women-related issues and other social concerns do not receive adequate public attention, governmental funding or grassroots support, further reinforcing the marginalization of women of all sectors in Israel.”

Prior to her current role, Zamir served as a journalist and news editor for Israel’s largest news affiliates. She also lectured at the Sapir College for Communication and was among the initiators and founders of the Women’s Festival in Holon. In 2011 Zamir participated in the United States Department of State Bureau of Educational and Cultural Affairs, International Visitor Leadership Program (IVLP) on “The Role of NGOs in Promoting Global Women’s Issues”.

Held at the Grand Hyatt Denver, the JNF National Conference will highlight some of the world’s most influential people and will include sessions featuring Israel’s top leaders, JNF’s vital work that is transforming the lives of Israel’s residents, and Israel’s contributions that are making the world a better place. More than 500 community leaders from around the country will hear from experts during the weekend event described as “the conference of a lifetime.”

Participants will also hear from such notables as Governor John Hickenlooper; Gordon Zacks, Businessman, Author and Former Presidential Advisor; Naty Barak, Chief Sustainability Officer of Netafim; Rachel Ishofsky, Managing Director of Innovation:Africa; David Lehrer, Director of The Arava Institute for Environmental Studies; and many more. The Sunday evening gala will feature entertainment from Hagit Yaso, Israeli Idol Winner and International Star along with remarks by JNF Chairman of the Board, Ronald S. Lauder.

Registration for the 2013 National Conference is available online at jnf.org/nc. For more information, please contact Hindy Komin at hkomin@jnf.org or 212.879.9305 x295.