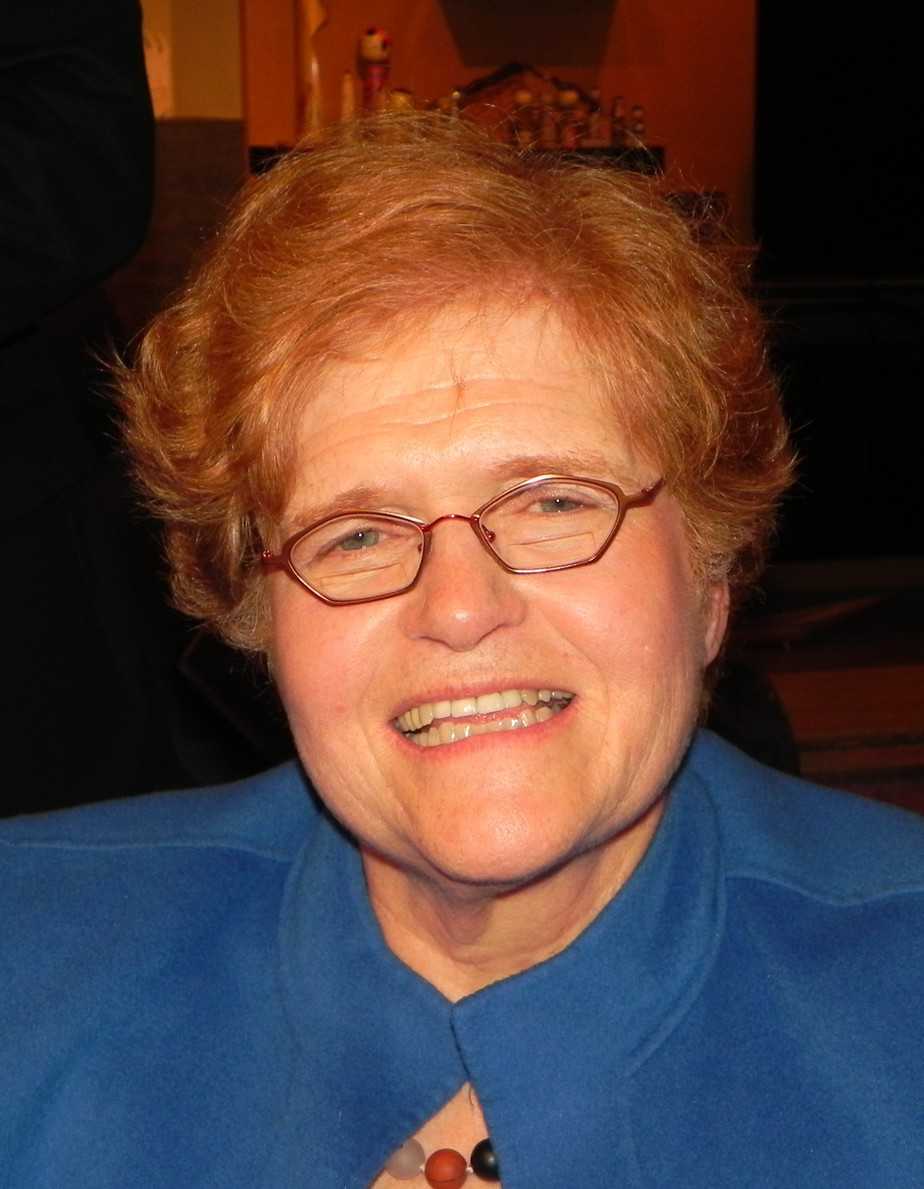 This year’s Holocaust Awareness Series at CU began Thursday with several events, including survivor testimonies and the screening of the documentary “The Hangman.”

On Thursday night, noted scholar and author Deborah Lipstadt, Ph.D. spoke in a salon-style gathering that launched the Sondra D. Bender Visiting Scholar’s Program at the Program in Jewish Studies at CU-Boulder. Dr. Lipstadt is the Dorot Professor of Modern Jewish and Holocaust Studies at Emory University in Atlanta. She is widely known as the defendant in the David Irving vs. Penguin Books/Deborah Lipstadt case. Dr. Lipstadt’s remarks focused on contemporary manifestations of antisemitism in the US and throughout the world. These include overt acts, particularly from portions of the Muslim community and notably in France. Also noted is a tendency for anti-Israelism sentiments, often from the political left, to become antisemitism. However, with respect to recent hot-button events, she commented that

There is an untempered reaction in the US about antisemitism, and it cheapens the charge when overused.”

Dr. Lipstadt sprinkled her remarks with Jewish catchphrases and even shared a joke (“it’s a Jewish joke, so there are 2 endings”). But on a serious note, she also shared that there is tremendous amount of holocaust denial on the internet, “but the best response to that is education.”

Events continue on Friday, on the CU campus in University Memorial Center room 235.

Professor Lipstadt is CU’s inaugural Sondra D. Bender Visiting Scholar, honoring the life of Sondra Dosik Bender z”l. Sondra Bender was a devoted wife to Howard Bender, mother of four, including CU graduate Eileen Greenberg and grandmother of eleven grandchildren, including CU graduates Joshua and Rachael Greenberg, and current CU student, Daniel Greenberg. An active member of the community in Washington, D.C. and Bethesda, M.D., Sondra served on many boards and helped hundreds of nonprofits. She was a dedicated member and donor at Congregation Beth El, receiving many honors including the esteemed Women of Valor Award from Israel Bonds.  The Bender Family Foundation has generously endowed the Sondra D. Bender Visiting Scholars Fund to honor the life of a woman who cherished Jewish culture, celebrated education, and lived life to the fullest.

I am living happily ever after in Boulder with David, proud mom of Lauren and Ethan, guardian of Cookie and Finnegan, blessed with family and friends and a great community.
@cheryl303
Previous First Jewish Film Fest Set for Boulder
Next Week in Review: January 25th, 2013