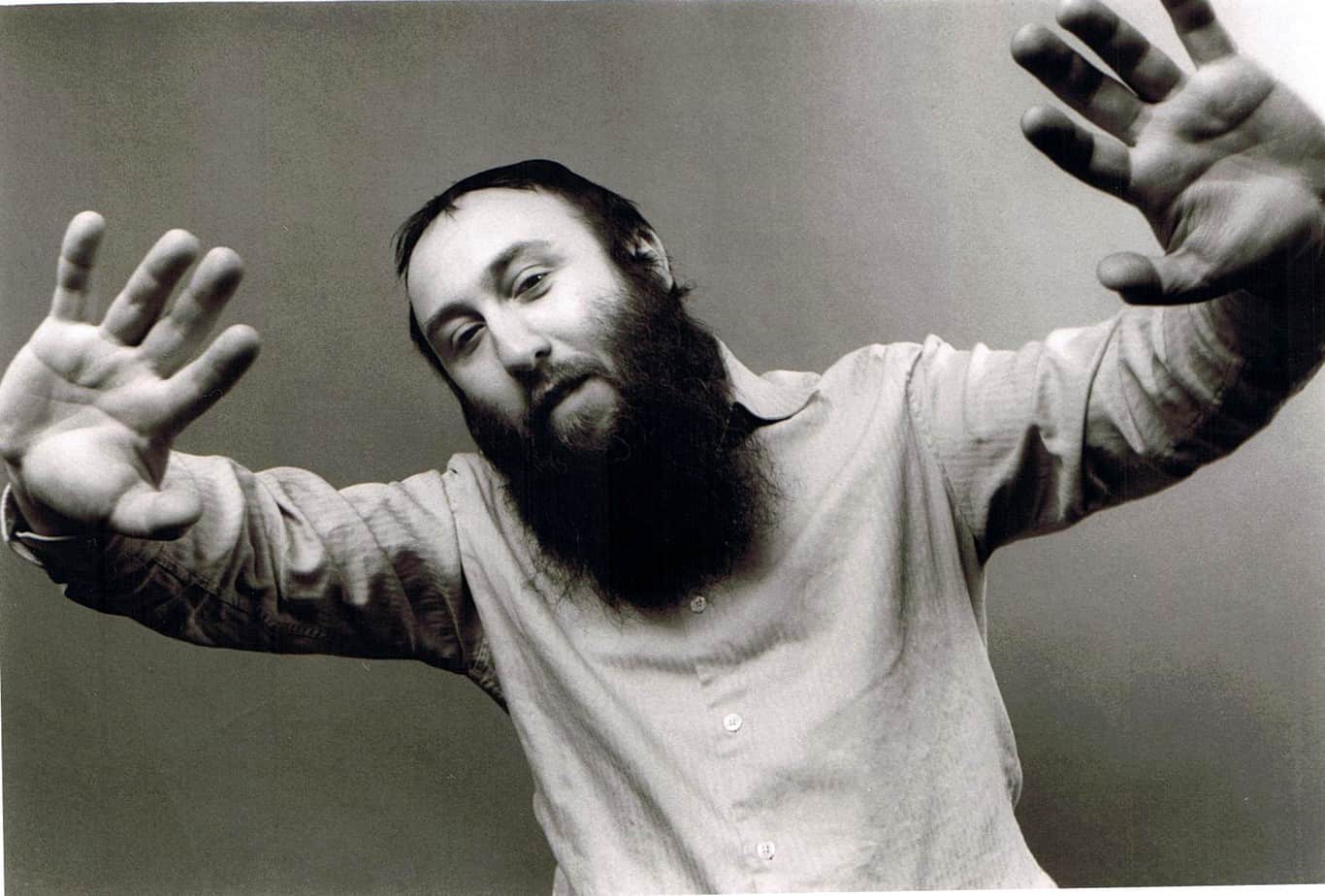 Rabbi Weinstein is the author of the critically acclaimed book “Up, Up, and Oy Vey!” – How Jewish History, culture and values shaped the comic book superhero. His presentation will discuss the Jewish origins of comic book superheroes and his life story from beginning as a British TV producer to becoming an American rabbi.

Simcha is a witty, entertaining, and much sought-after public speaker. He has been a featured Scholar-in-Residence at many universities and synagogues in North America. Rabbi Weinstein lives in Brooklyn Heights, New York, with his wife and children.

Both teenagers and adults, especially those that are history enthusiasts, pop culture fans, seekers of Jewish spirituality, and of course, comic book readers, will enjoy listening to the account of the birth and mythical origins of the comic book and its superheroes.

The program will be held at the Chabad Center 4505 W 112th Ave Westminster, CO 80031. A light brunch will be served. The cost is $15 per person. Rabbi Weinstein will be signing copies of his book “Up, Up, and Oy Vey!

Rabbi Simcha is the Best Selli ng Author of the book, “Up, Up and Oy Vey”, that chronicles the real life life Kavalier and Clay, the Jews behind the comic book industry, starring: Superman, Batman, Captain America, the Justice League of America, Fantastic Four, The Incredible Hulk, Spider-Man, X-Men and many more of your favorite Superheroes!!

While some of his childhood friends abandoned these “fads” as soon as new toys came along, Simcha’s devotion to these superheroes only grew stronger as he grew older.

His interest in entertainment inspired him to such a great extent that he chose to study film in college, and he ultimately received his bachelor’s degree in Film History from Manchester Metropolitan University in England.

Following graduation, he became an associate for the British Film Commission and was responsible for the coordination and production of feature films throughout the United Kingdom.

It is said that when man makes plans, God laughs. Following a major career turn, Simcha decided to dedicate his life to the pursuit of Jewish outreach and become a Rabbi. This powerful paradigm shift has forced Simcha to reconsider the popular culture of his youth through the lens of his comment to Jewish ethics and spirituality.

Marriage brought Simcha to New York, where he became the founder of the Jewish Student Foundation of Downtown Brooklyn (Chabad on Campus) an educational and cultural center that strives to ignite Jewish pride and commitment through innovative educational and social experiences in an open environment. He is also the Rabbi of Pratt Institute and Long Island College Hospital.

A witty, entertaining, and much sought-after public speaker, his lectures are popular within the international circuit, and he has also been a featured Scholar-in-Residence at many universities and synagogues in North America. Simcha lives in Brooklyn Heights, New York, with his wife, children and vast comic book collection.

Benjy Brackman is the Rabbi/Executive Director of Chabad of NW Metro Denver in Westminster, Colorado.
Previous TONIGHT: An Evening with Author Nathan Englander
Next Week in Review: March 1st, 2013