I think that Siddhārtha Gautama’s last words really capture the appeal that I feel for Judaism. Read why.

Buddha’s Last Words: Why I Became a Jew

John Eisenhauer June 13, 2013 Guests and Blogs Comments Off on Buddha’s Last Words: Why I Became a Jew

Over a year ago, I converted to Judaism. This essay is just a few thoughts on that: what I find uniquely appealing about being a Jew. Or, why I want to be one.

As good of jumping off point as any would be The Buddha’s last words.

This was a real guy. Siddhārtha Gautama lifetime is dated 563 BCE to 483 BCE (different traditions date this differently). This essay is about my commitment to Judaism and not Buddhism. Nonetheless, a person is an accumulation of his experiences: that includes ideas that he embraces along the way. Buddhism was a big part of my life for several years. Involved in a wide variety of disciplines/denominations – from Jodo Shinshu to Zen, which differed considerably in their ideas – these experiences and ideas shaped me: who I am now. I never rejected the core principles of Buddhism but came to feel that real participation – and on-going commitment – to it involved following a path that was not me.

The insights of Buddhism are a part of me. When I encounter something new – like when I started studying Judaism seriously – that something new is filtered through my mind. My pre-conceptions, opinions and overall worldview determine my acceptance – or rejection – of that “thing”: that collection of ideas & assertions.

Buddhist ideas – like many other ideas from numerous sources – are a part of my intellectual hard wiring.

Am I saying that I would not have felt an affinity for Judaism if I had not first had positive experiences with Buddhism? No. At least, there is no way that I can know that. Life is not Star Trek (and excuse me for letting my “Trekker” side show). In Star Trek, there is much made of alternate realities. In the 1960’s series, Spock was incapable of love. In the current movies – that take place in an alternate reality – he is dating Uhura. Life isn’t like that: a person has one reality. In my reality, Buddhist ideas affect my decisions. If I could live an alternate reality, I’d date Mila Kunis. Just sayin’.

Am I saying Judaism and Buddhism are the same or similar? No. But, my Buddhist experience & views “primed the pump” for the connection to Judaism.

OK, as I said, I think that Gautama’s last words really capture the appeal that I feel for Judaism:

Work hard to gain your own salvation.”

Judaism is about individual growth and community.

I was raised Roman Catholic and have been pretty much surrounded by Christians all my life. I hope that this doesn’t come off as bashing, but I had a basic problem (besides the fact that I could not believe in their metaphysics). You are told that if you believe the doctrine, you’re done. Time to make dinner reservations.

Judaism has always been about challenging the individual to study, learn and grow. It was never the acceptance of this-and-that: then, you are done. Going back to Maimonides (and earlier), one got closer to God by studying The Law.

Judaism is about personal growth. It is about committing yourself to learning about the People that you’ve decided to throw your lot in with. Also, contemporary Judaism is incredibly rich in that it has this incredible diversity of Spiritual/Intellectual paths.

Renewal has a more Mystical focus (everything from Kabbalah to meditative practice).

Orthodox & Conservative are more traditional, including belief in God.

I have to admit: before I got into it, I assumed that Judaism was the same as Christianity and Islam: “Believe certain things or you are not one of us.” It isn’t. It is this rich, multifaceted, community. It has this powerful and dynamic history: once you start getting into it, you just want to keep learning. The truth is I’ve tried a few things but never came across something that felt so right. I talked a lot about Buddhism. Buddhism emphasizes the individual but there is no community or relateable history. And, I relate to the history of the Jews. They’ve been persecuted and screwed with repeatedly: they keep coming back.

I’m currently looking for work. My strengths include persuasive writing, management and more. Check me out at: http://johneisenhauerdenverareaprofessional.wordpress.com/
Previous Pain of Tragedy Universal, So What Triggers Our Charitable Response?
Next Join Keshet for Jewish Community Pride 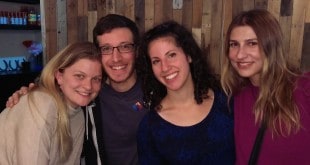 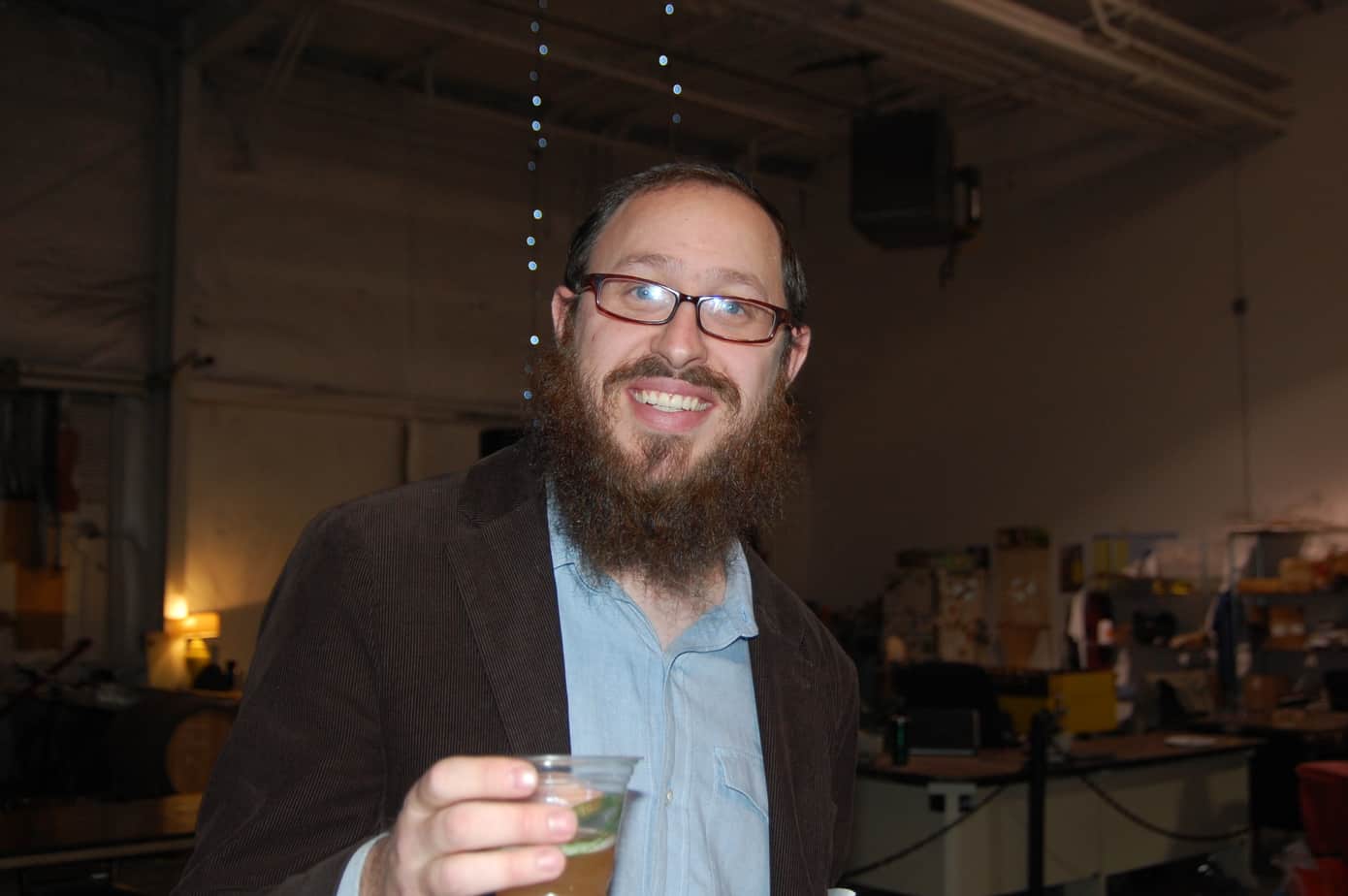 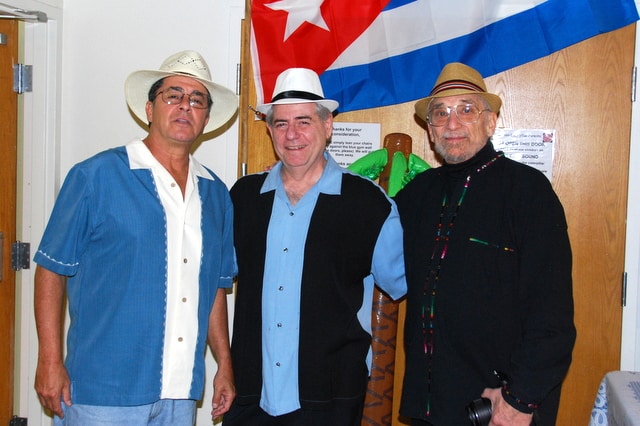 “Jews of Cuba” a Tasty Success