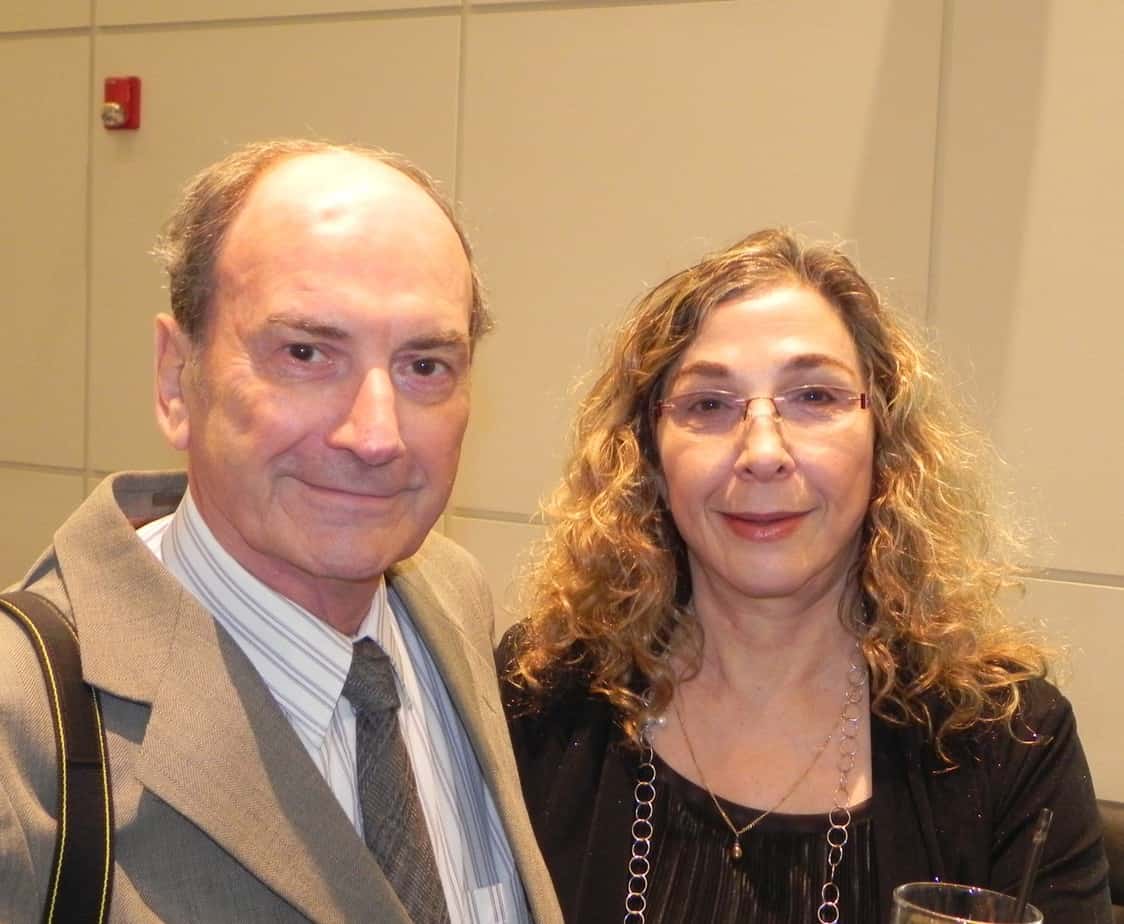 Cheryl Fellows May 17, 2012 News Comments Off on Shaviv and Kreith Honored by Solar Group

The American Solar Energy Society, headquartered in Boulder, honored several people at its annual conference this week. Among the honorees were two with local connections.

The American Solar Energy Society has established this award for passive solar pioneers. It honors those in the passive field whose pioneering work set the stage for others to follow. Honorees are men and women who developed the theories, early research efforts, new concepts, and opportunities for later researchers to develop. Their foresight, innovative thinking, and creativity opened the doors for others.

Over the last 40 years, Shaviv has created software, integrated ideas on community design, and initiated research in the United States and in Israel changing the way buildings perform. Edna and her husband, Giora, lived in Boulder in the late 1970s.

Dr. Abbot was a prominent researcher in solar energy. During his lifetime of 101 years, he developed a number of instruments for measuring insolation, determined the solar constant with great accuracy, and contributed greatly to the understanding of the solar resource on earth.

Dr. Kreith was honored for his innovative thinking that spurred many technology advancements. He has publicly promoted solar energy for decades while inspiring generations of young engineers. In addition to CU-Boulder, he has taught at Lehigh University, University of California, and in Israel “when there were only quonset huts in Be’er Sheva.”

The awards were presented during the World Renewable Energy Forum in Denver.

I am living happily ever after in Boulder with David, proud mom of Lauren and Ethan, guardian of Cookie and Finnegan, blessed with family and friends and a great community.
@cheryl303
Previous Senator Bennet to Attend HHS Program on U.S.-Israel Relationship
Next Jews, Brews Fab Turnout