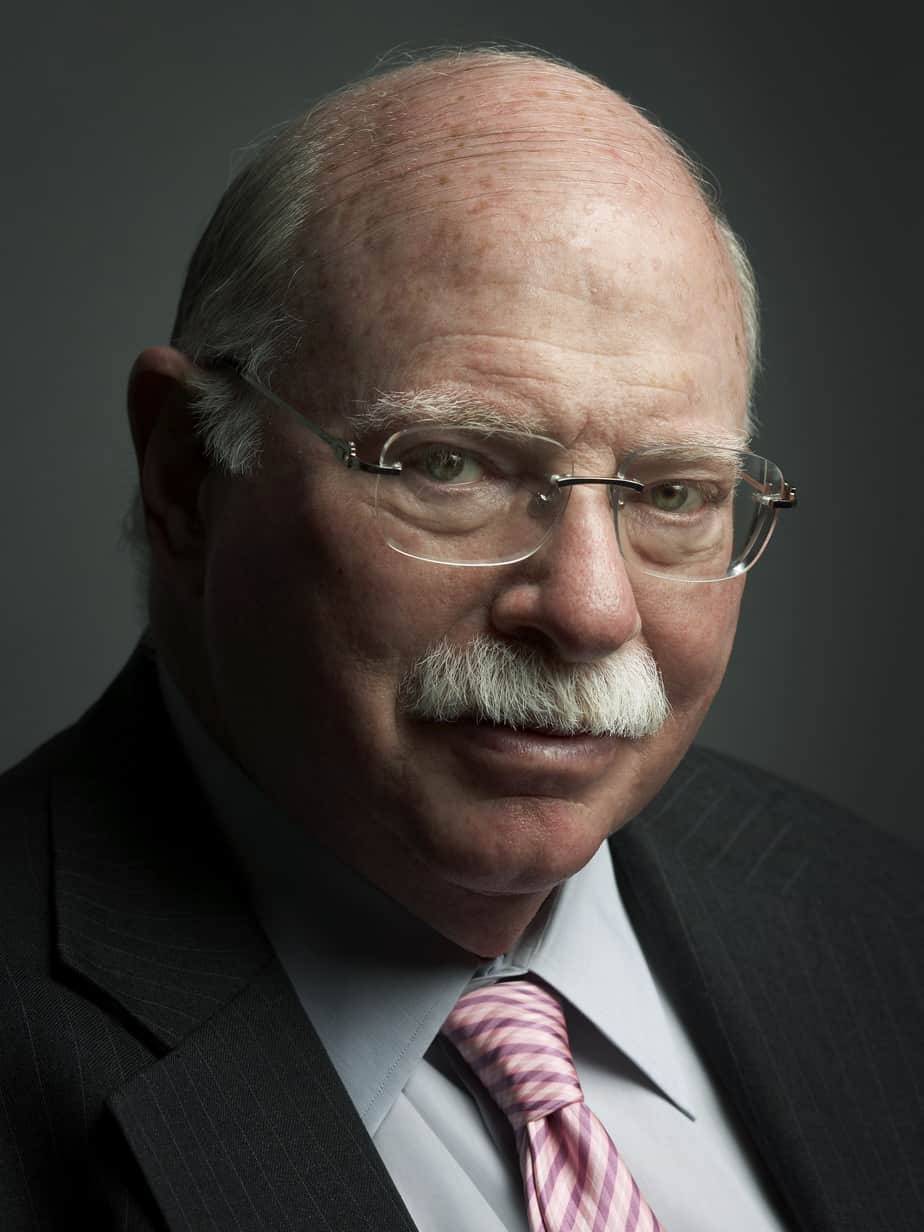 As Israel prepares to begin its 65th year of modern-day independence, there can be no disputing that this nation remains confronted with a myriad of challenges and threats to its very existence.  But despite the perceived pall of fear and tension which seem to hang eternally over Israel, I can confidently say, as someone who has been blessed to contribute to its modern renaissance, that Israel’s daily reality is one of hope and promise for a brighter future – a reality in which most Israelis live.

Recently, I appeared in a new film which will soon be showing across the world: “Israel Inside: How a Small Nation Makes a Big Difference.” The film attempts to pin down the elusive key characteristics that make modern Israel a nation unlike all other nations.

I’ll name a few: Chutzpah, Transforming Adversity to Advantage and Powerful Family Links. While many explanations have been offered as to why our nation has accomplished so much in such a short amount of time and in a challenging and hostile environment, I believe that the issue of national character and personal determination shouldn’t be overlooked.

Undoubtedly, there is an underlying Israeli (or many would say Jewish) characteristic that can only be defined as chutzpah.  To the uninitiated, this term is often mistranslated as brashness or even rudeness.  Yet, those who truly appreciate what motivates chutzpah know that this is a character trait driven by an unwavering determination to get things done – and ensuring that “no” can not be the answer.  Chutzpah can also be used positively to challenge the status quo and look for new ways to do things better and reject the skepticism of the naysayers.  This is a big part of what makes Israel so successful and unique.

I can certainly relate to this character trait  – it’s what made me push ahead when I founded Birthright Israel and since then, it’s a vision that I have been blessed to share with hundreds of thousands of young people since the program’s launch.

In the spirit of this film, Israel’s 64th anniversary should be used to dismiss the notion of a modern Israel solely defined by the conflict that surrounds it. In little more than half a century, a country has been created that is a burgeoning haven of scientific innovation, a marketplace of ideas that attracts the world’s leading minds and a center of some of the world’s most contributive medical discoveries.

An arid land of desert and harsh climate has literally been transformed into a leading international exporter of thousands of products to the majority of ports around the globe.  Despite the global economic downturn, the Israeli export industry continues to grow and in 2011 recorded $89 billion in sales, a 4.5 percent increase over the previous year.

As clichéd as many might think it to be, the truth is that all of Israel is one big family – in times both good and bad.  The concept of a national collective that motivated the establishment of the state demonstrates itself today in the ethos of a national responsibility for fellow citizens and has penetrated into all aspects of Israeli society.

I chided the Jewish establishment when I founded Birthright. My theory was that Jewish identity among American secular Jews would surge if that group felt connected to Israel. And I was right.

Here, I will chide again: Israel’s identity at 64 must be linked to our collective pride in Israel’s accomplishments, and the confidence that we have only revealed a portion of the country’s full national potential. It is for this reason that I threw my lot in with the makers of “Israel Inside,” JerusalemOnlineU.com, a group of innovative American Israelis dedicated to upping the connection of unaffiliated American Jews through paradigm-shifting film education.

Israel gives us many reasons to look forward to another year of our beloved nation’s independence.  But most of all we need to remember that now is the time to embrace a new outlook on the Jewish State and ensure that we begin to view her for what she truly is – a nation of remarkable progress, innovation and the very best of downright chutzpah.

Michael Steinhardt is the Founder of Birthright Israel and a member of the advisory Board of JerusalemOnlineU.com.  He is featured alongside other leading Jewish and Israeli personalities in the film “Israel Inside“, produced by JerusalemOnlineU.com. To find out about viewings in your area, please visit www.israelinsidethemovie.com

I'm David Fellows, and I've served as a writer, photographer and/or an editor on my junior high and high school newspapers; the Daily Trojan at USC (where I earned my journalism degree); the student newspaper at the Anderson School at UCLA (where I earned my MBA); and I've written and edited countless business documents and presentations in the ensuing twenty years. I was also a professional photographer from 1978 to 1988 (although you never really stop...). I've been involved Jewishly since my bris and in Boulder since 1995. I'm married to my Executive Director Cheryl, and we have two children, Lauren and Ethan.
Previous NYT Article Features Upcoming JBG Speaker
Next Musical Shabbat Program Coming Up