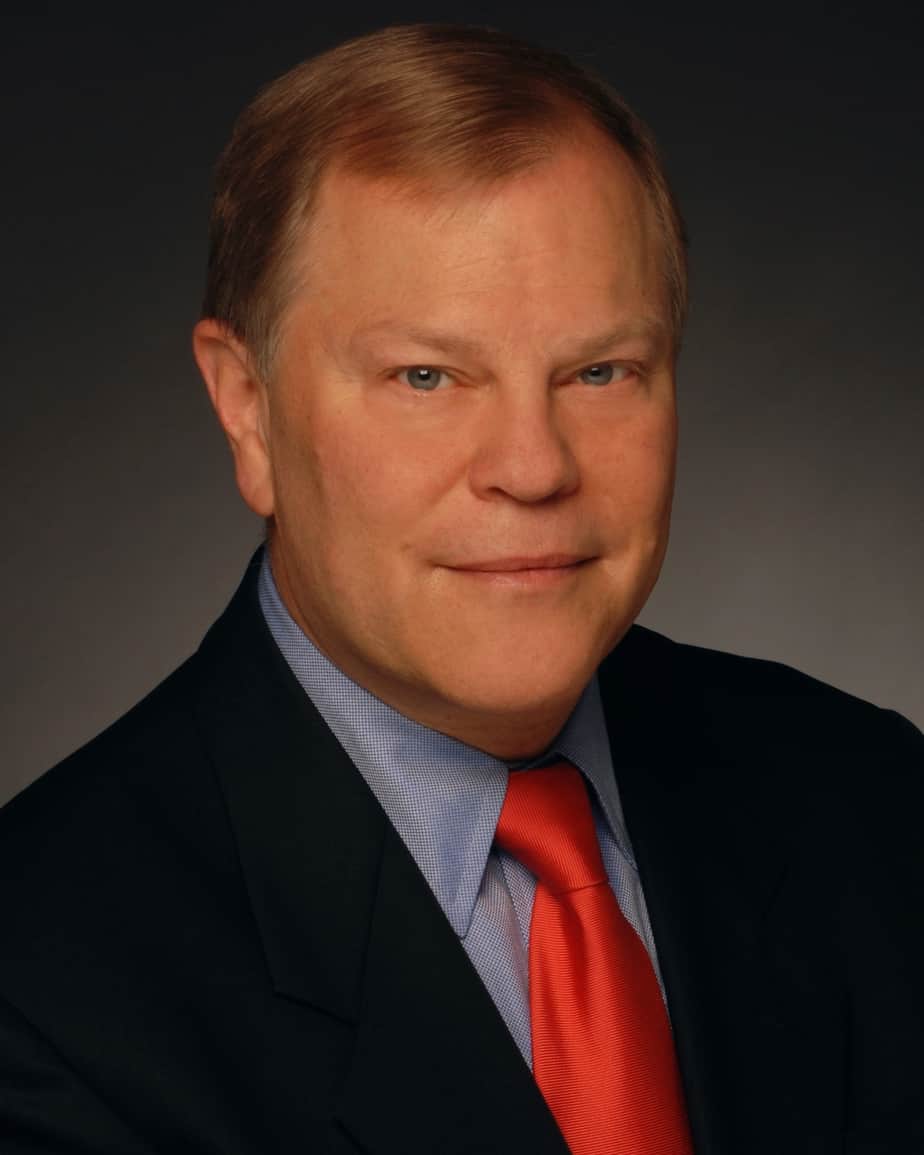 Denver, November 28, 2012… The Anti-Defamation League (ADL) announced the election of Barry Curtiss-Lusher as its new National Chair. A businessman and prominent community leader in Denver, Mr. Curtiss-Lusher has been actively involved with ADL for more than 30 years. He was elected to serve a three-year term and formally assumed the position on November 16 during ADL’s 2012 Annual Meeting in Chicago, Illinois.

Mr. Curtiss-Lusher’s term extends through the agency’s Centennial Year in 2013 and beyond. He becomes the 18th National Chair of the organization founded in 1913 with a mandate to fight anti-Semitism and discrimination of all forms.

It is a tremendous honor to take the mantle as ADL’s National Chair, especially now at the beginning of our Centennial year,” said Mr. Curtiss-Lusher. “I look forward to marshaling our leadership and staff to direct efforts against hate and anti-Semitism in the United States and around the world, because bigotry and discrimination must not be permitted to fester in civil society. This is the core of who we are. We fight hate — against Jews, and against all people who are attacked for their perceived differences.”

In his many years of service with ADL, Mr. Curtiss-Lusher has held a series of prominent national leadership positions, including Development Chair, Vice Chair of Development and Regional Operations, and as Chair of the Nominating Committee. He has served on ADL’s National Commission since 1993, and as a member of the National Executive Committee, the League’s highest policymaking body, since 2000. He and his wife, Gay, also a prominent ADL leader, have participated in many leadership delegations abroad, including Israel, Europe, Turkey, Jordan, Poland and the United Arab Emirates.

Barry is a champion of America’s democratic values and a person who believes deeply in our constitutional freedoms and the First Amendment, and he has made significant contributions to ADL’s deliberations on policies and programs on both the local and national level,” said Abraham H. Foxman, ADL National Director. “Barry is goal-oriented, persistent and an extraordinary leader. He is deeply committed to the safety and security of the Jewish people and is a strong supporter of the state of Israel. I look forward to working closely with him as we begin the second century of our work.”

Mr. Curtiss-Lusher has served in numerous leadership positions with the ADL Mountain States Region, since joining a young leadership program here in 1982. He has chaired most of the region’s committees, including civil rights, government affairs, international affairs, development and strategic planning. He served as Mountain States Regional Board Chair in 1999-2000. In 2007, the Governor of Colorado presented the ADL Distinguished Community Service Award to Mr. Curtiss-Lusher at the region’s annual community-wide event.

Mr. Curtiss-Lusher is a graduate of Yale University and the University of Michigan Law School. He is Principal and Co-Founder of McKenzie Curtiss-Lusher & Associates LLC, Nexus Resources LLC, Blind Squirrel Partners LLC (BSP) and MC-L Holdings LLC. Nexus and BSP are oil and gas exploration and production companies, and MC-L Holdings is involved in private equity and green technology investments.

Mr. Curtiss-Lusher has long been active in community and philanthropic work. He has held leadership positions with Colorado Public Radio, the Rose Medical Center and Rose Community Foundation, City Year Denver and the PeaceJam Foundation.

Mr. Curtiss-Lusher and his wife, Gay, reside in Denver. They have three grown children.

They call me "NewsHound IV," because I'm a clever Finnegan, sniffing out stories all over the Boulder area. I love Jewish holidays because the food is GREAT, especially the brisket. Well all the food. I was a rescue pup and glad to be on the scent!
Previous Beyond Bubbie – Calling Foodies
Next To Know Each Narrative: Israeli and Palestinian