TOULOUSE, FRANCE, via JTA:  A man riding a motorbike reportedly opened fire Monday morning outside the Ozar Hatorah School, where students were waiting to enter the building at the start of the school day. The shooter then entered the building and continued shooting at students and teachers before fleeing on his motorbike.

Several students also were injured inside the building. The dead are reported to be a 30-year-old rabbi, Jonathan Sandler, and his 3- and 6-year-old sons, as well as the 10-year-old daughter of the school’s principal. Some 200 students attend the school, according to Israel Radio.

They call me "NewsHound IV," because I'm a clever Finnegan, sniffing out stories all over the Boulder area. I love Jewish holidays because the food is GREAT, especially the brisket. Well all the food. I was a rescue pup and glad to be on the scent!
Previous Israeli TV Series Srugim and Jewish-Israeli Poet Come to CU
Next Colorado’s 4th Annual Queer Seder!

HAVER, The Rabbinic Council of Boulder, Condemns Georgia Shootings as a Hate Crime 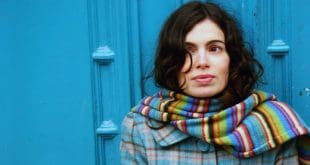 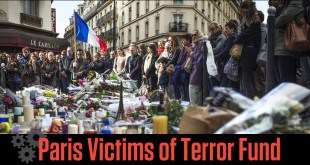