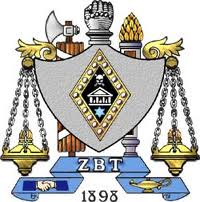 The Zeta Beta Tau chapter at the University of Colorado organized a football tournament, the Buffbowl, between all the fraternities on campus, one of the largest fraternity organized events. The flag football tournament took place over the Halloween weekend, helping to raise the funds and awareness for the Children’s Miracle Network. They have also been raising money for the Make a Wish Foundation. Combined for both organizations, ZBT has raised $9,920.

The Children’s Miracle Network is a non-profit organization that does fundraising and awareness for 170 children’s hospitals in the United States and Canada.