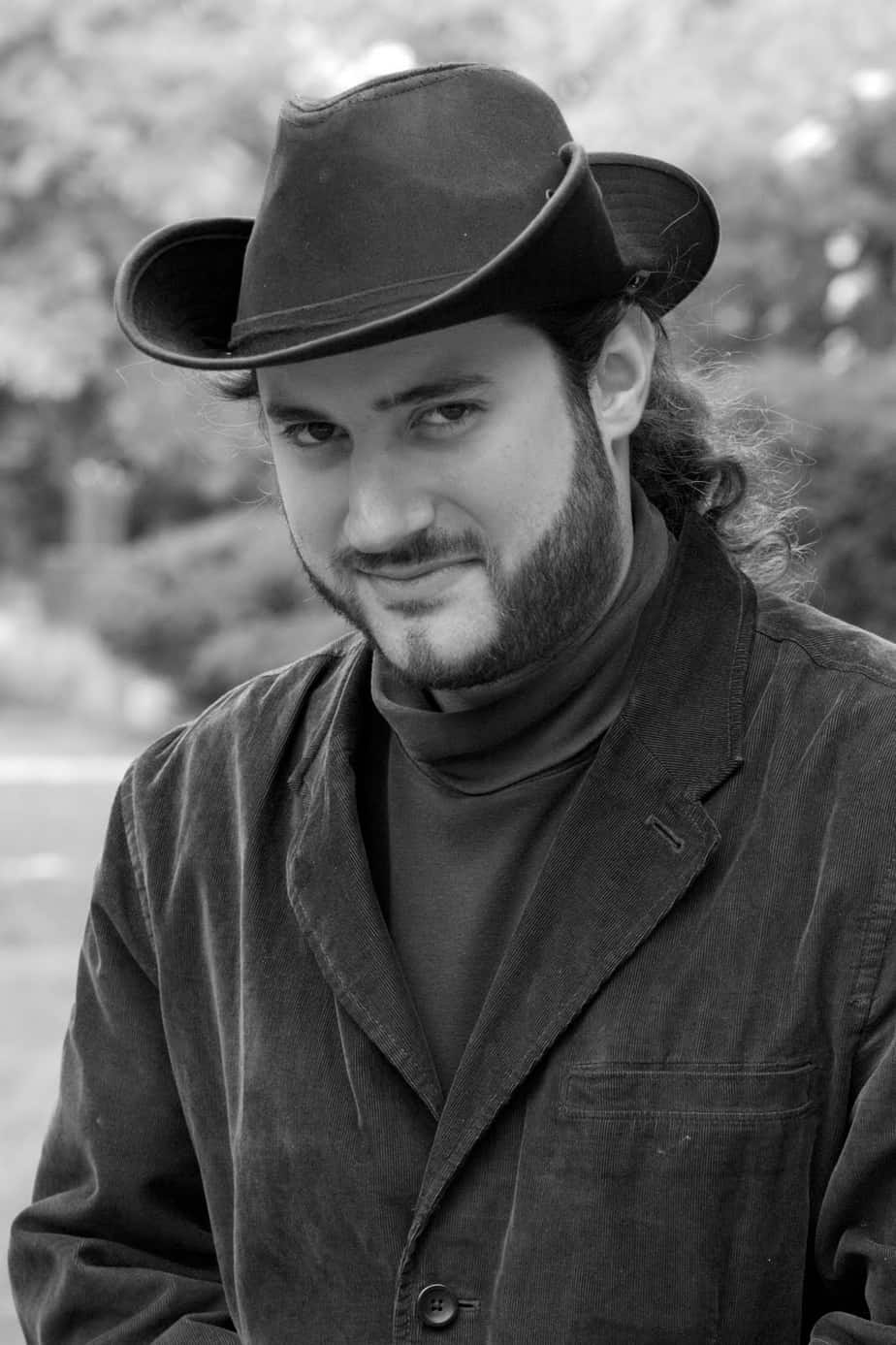 Director Eli Ungar-Sargon comes to the Boulder Jewish Community Center on Tuesday, October 18th with his documentary, “Cut: Slicing Through the Myths of Circumcision,” which will be followed by a panel featuring the director; Dr. Karen Susskind,a pediatrician; Morah Yehudis Fishman, an Orthodox teacher; and Miriam Pollack, a national “no-circ” advocate. The screening is at 7:00 pm; cost is $10 for film and debate.

The Chicago filmmaker, who grew up Orthodox, freely admits circumcision represents his lifelong struggle with the Jewish tradition. His film traces the journey of a man struggling to come to terms with his Jewish identity in the 21st century.

A graduate of the School of the Art Institute of Chicago, Ungar-Sargon interviews professors from that school and from the University of Chicago as he examines the pros and cons, ethical and physical, of a procedure that, for Jews, has signified the covenant between God and Abraham for centuries.

The filmmaker offers the following statement about Cut:

My intention with this film was to educate, enlighten, entertain, and ultimately raise the level of discourse on an important, but rarely discussed topic. A large part of Cut is spent debunking the common myths that people have about circumcision. But the film is really about what happens when different values systems come into conflict. What happens when one’s religious tradition tells one to do something that is ethically problematic? The emotional core of Cut is the evolving relationship that I had with my father over the 18 months that it took to make the film. But Cut is also a call for religious moderates to stand up and resist the trend of abdicating their religious traditions to the fundamentalists of the world.”

Kathryn has spent her professional life writing about, teaching, and presenting the arts. Founding Director of the Boulder Jewish Film Festival, Kathryn was Director of Menorah and ACE at the Boulder JCC from 2003 through August, 2019. The former film and theater critic for the Boulder Daily Camera, Kathryn is the author of "The Fifty Greatest Jewish Movies" and "The Fifty Funniest Films of All Time." kathryn.bernheimer@gmail.com
Previous Sukkot at CU
Next First Ever 35-Mile Sukkah Hop Bike Ride