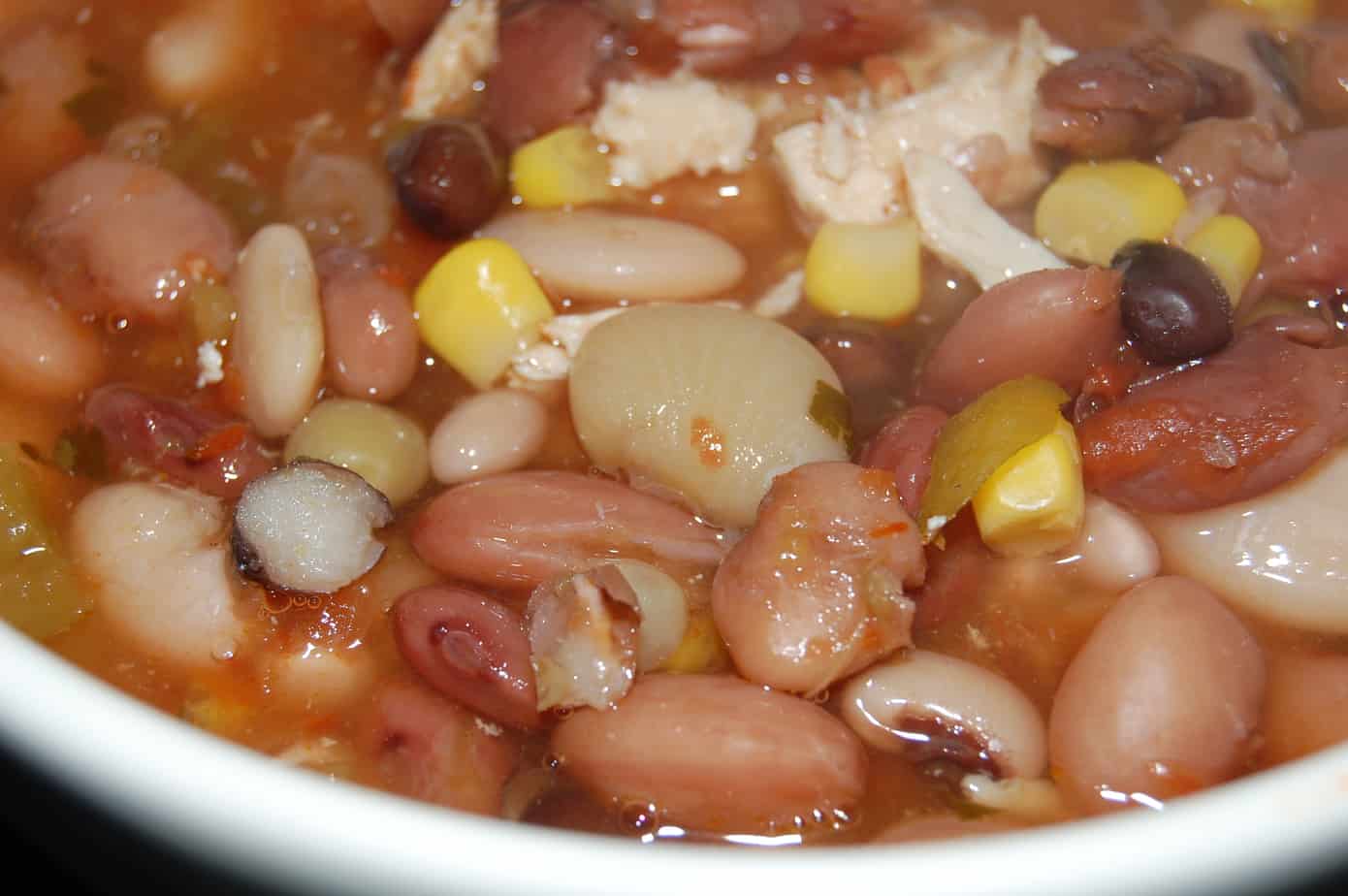 There is a group of physicians who believe that the only way you can be diagnosed with a gluten intolerance, sensitivity or celiac disease is by an intestinal sample that looks at damaged villi or an antibody test via a blood test. And without a positive result, the test concludes that you do not have a problem with gluten.

However, many people who suffer from migraines do not realize that they too may have a gluten sensitivity. Although much research is being done on the connection between migraines and gluten allergies, there is not enough publicity or information on it for the public to recognize as a strong correlation.

Many of these studies have been done in Italy, where Celiac disease is highly prevalent. Researchers Gabrielli and colleagues in Italy found that blood donors with migraines were more likely to have celiac disease than those who were healthy. These researchers highly recommend going on a gluten free diet to relieve their symptoms.

There is a list of neurological symptoms linked to gluten sensitivity that include ataxia (balance and gait disorders), seizures, and development of brain lesions and calcifications as well as migraines. In some people with gluten sensitivities, the intestinal villi sampling and a blood test can  come back normal, but the stool sample test, which tests for a sensitivity to gluten, can be positive.

While there is data to suggest that a certain percentage of migraine sufferers react to gluten, few medical doctors routinely test their patients for it. In 2003 a study published in the American Journal of Gastroenterology indicated that of the 90 patients who were diagnosed with idiopathic migraine, 4.4 percent had celiac disease compared to 0.4 percent of the 23 controls. The patients were treated for six months with a gluten-free diet and their symptoms decreased or were eliminated. The patients also showed an improvement in their cerebral blood flow on a gluten-free diet, confirmed with diagnostic imaging.

Of course, you could bypass all of the testing, switch to a gluten free diet and observe the results. A number of symptoms may alert a physician or person with migraines to suspect gluten sensitivity as a trigger. According to Dr. Petersen, “Having migraines is a ‘red flag.’ Also, a craving for gluten and starchy foods is another. Patients who have no problem with gluten typically can ‘take it or leave it’ in their diet. It’s the patients who feel they ‘can’t live without it’ that definitely should check for a sensitivity.” So if you are one of those people who suffer miserably from migraines, check it out and see if you too may suffer from a gluten sensitivity. Or follow a gluten free diet for a year to see if your migraines disappear. If migraines are anything like my stomach aches were, the French bread just ain’t worth it!

Here is a really great recipe for a cold winter day. It tastes great with my cornbread or homemade white bread. This recipe does freeze well and is great to keep on hand when you are in a bind for dinner.

Directions:
If using dried beans wash, soak overnight and sort before using. However, this recipe also works with canned beans.
Heat olive oil in a large soup pot over medium-high heat. Add garlic and one onion and sauté’ until tender. Add chicken and sauté’ until thoroughly cooked.
Add green chilies, salsa, cumin. Stir until well combined.
Add beans, chicken broth and onion.
Bring to a boil. Reduce heat and simmer for one hour. Add salt and pepper to taste.