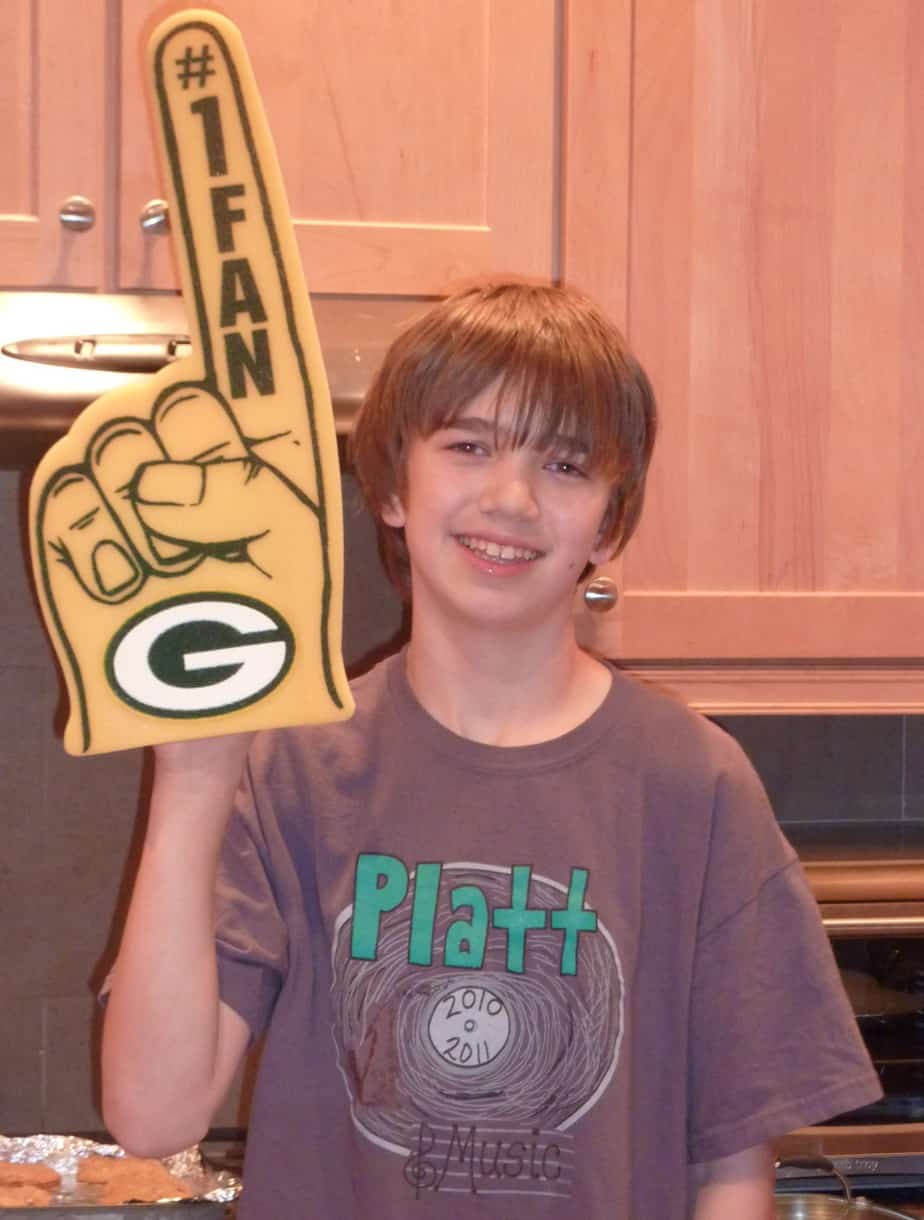 On Thursday August 4th, 2011, (4 Av 5771), Sean Meyer Guderian, son of Andrea and Ben Guderian, will be called to the Torah as a Bar Mitzvah at Congregation Har HaShem. Sean will be reading from Parashat Devarim. A luncheon follows the service and the celebration continues with dinner and dancing at the Gatehouse in Lafayette. Family and friends are coming in from New York, New Jersey, California, and Maryland.

Sean is entering the 8th grade at Platt Middle School in Boulder. He plays guitar and bass for the School of Rock and has performed at the Fox Theater, Boulder Theater and Oskar Blues. Sean also plays basketball for Gold Crown and the Colorado Titans. He has performed with the Platt Choir and school plays. Sean enjoys skiing during the winter. Sean has been a lifelong Green Bay Packers fan and was thrilled with their Super Bowl win. He is looking forward to attending Hebrew High, playing football for Platt and youth group.

Sean has an older brother Dylan, an older sister Erin, and a Beagle Tate.

They call me "NewsHound IV," because I'm a clever Finnegan, sniffing out stories all over the Boulder area. I love Jewish holidays because the food is GREAT, especially the brisket. Well all the food. I was a rescue pup and glad to be on the scent!
Previous NY Trivia: An Answer You Can’t Refuse
Next Summer Butterflies