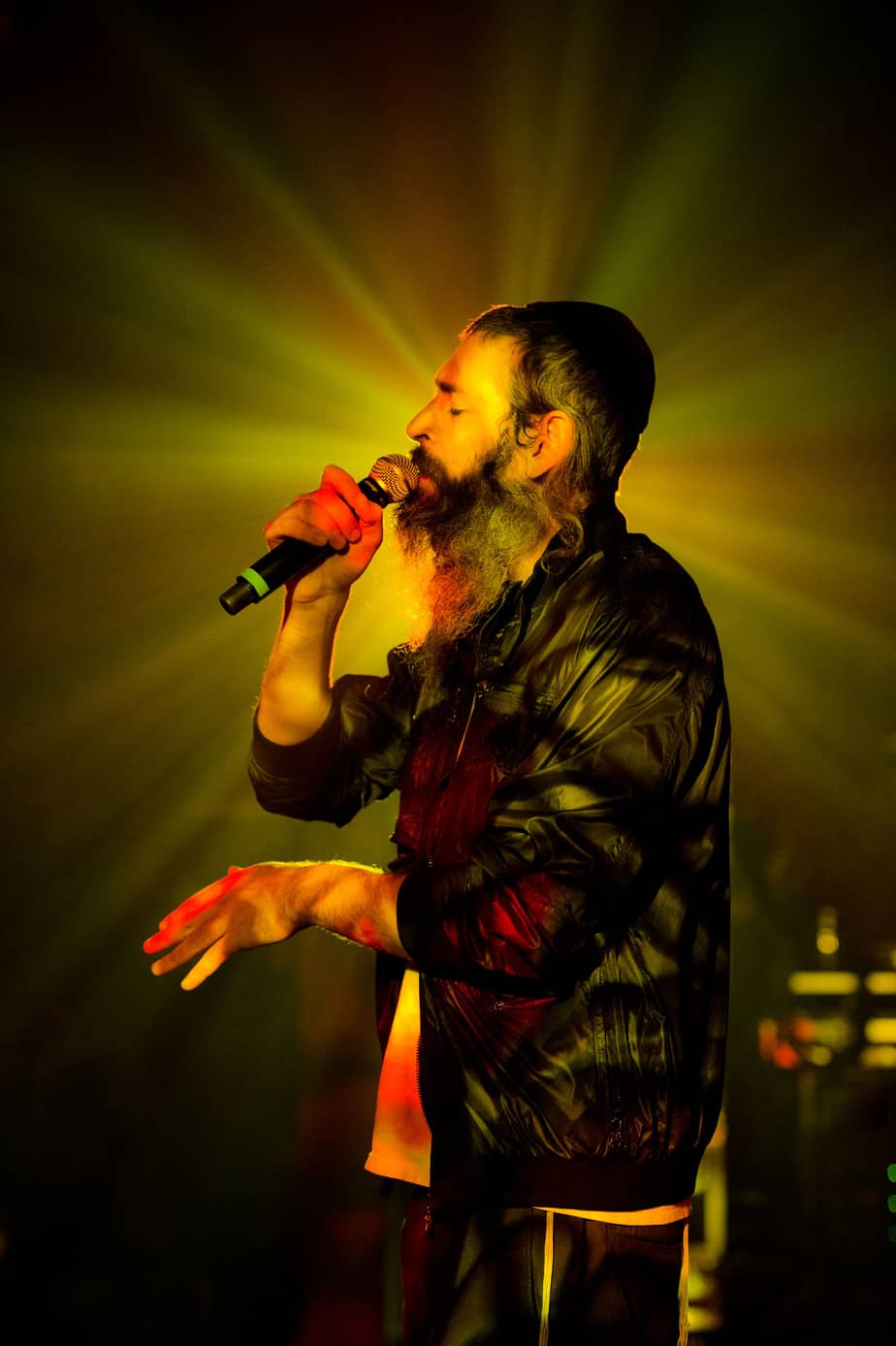 Few artists make an impact as complete as the one Matisyahu made with his Top 40 hit “King Without a Crown“: Here was a true original, the song announced — a Hasidic Jewish musician from New York City singing reggae songs about his religious devotion. Fans responded to this one-of-a-kind voice, too, driving Youth, Matisyahu’s Grammy-nominated 2006 studio disc, to the top spot on Billboard’s reggae albums chart. That album, as well as Matisahu’s previous recording Live at Stubb’s, went Gold. True originals, though, don’t stay put for long, and on his bold new album, Light, 29-year-old Matisyahu proves that there’s much more to his artistry than might initially meet the eye.

As my musical tastes have grown I have been re-discovering my sound and my voice,” he says.

Light finds Matisyahu edging away from his comfort zone into more daring territory. “Being an artist is about being sensitive to how the world resonates inside you and then being able to express it,” he says. “This process is an ever-changing one.”

Despite the lengthy and varied guest list, Light remains a work traceable only to Matisyahu’s unique creative sensibility, an album that reflects more than two years’ worth of religious study, particularly the story of the seven beggars by Reb Nachman. This is the driving spiritual force behind Light. The story is about two children who get lost in a dark forest after fleeing an invasion of their kingdom. Each night a different beggar, each of which suffers from a different ailment, approaches them with food and water.

I feel this theme, though written as a fairytale in the 1800’s, is very relevant to many of the struggles that we face today,” Matisyahu says. “From child soldiers to child sex slaves to everyday people trying to awaken their broken hearts.”

They call me "NewsHound IV," because I'm a clever Finnegan, sniffing out stories all over the Boulder area. I love Jewish holidays because the food is GREAT, especially the brisket. Well all the food. I was a rescue pup and glad to be on the scent!
Previous Opa! L’Chaim! Whoopee! Hooray!
Next (Bi)Week in Review: December 2nd, 2011