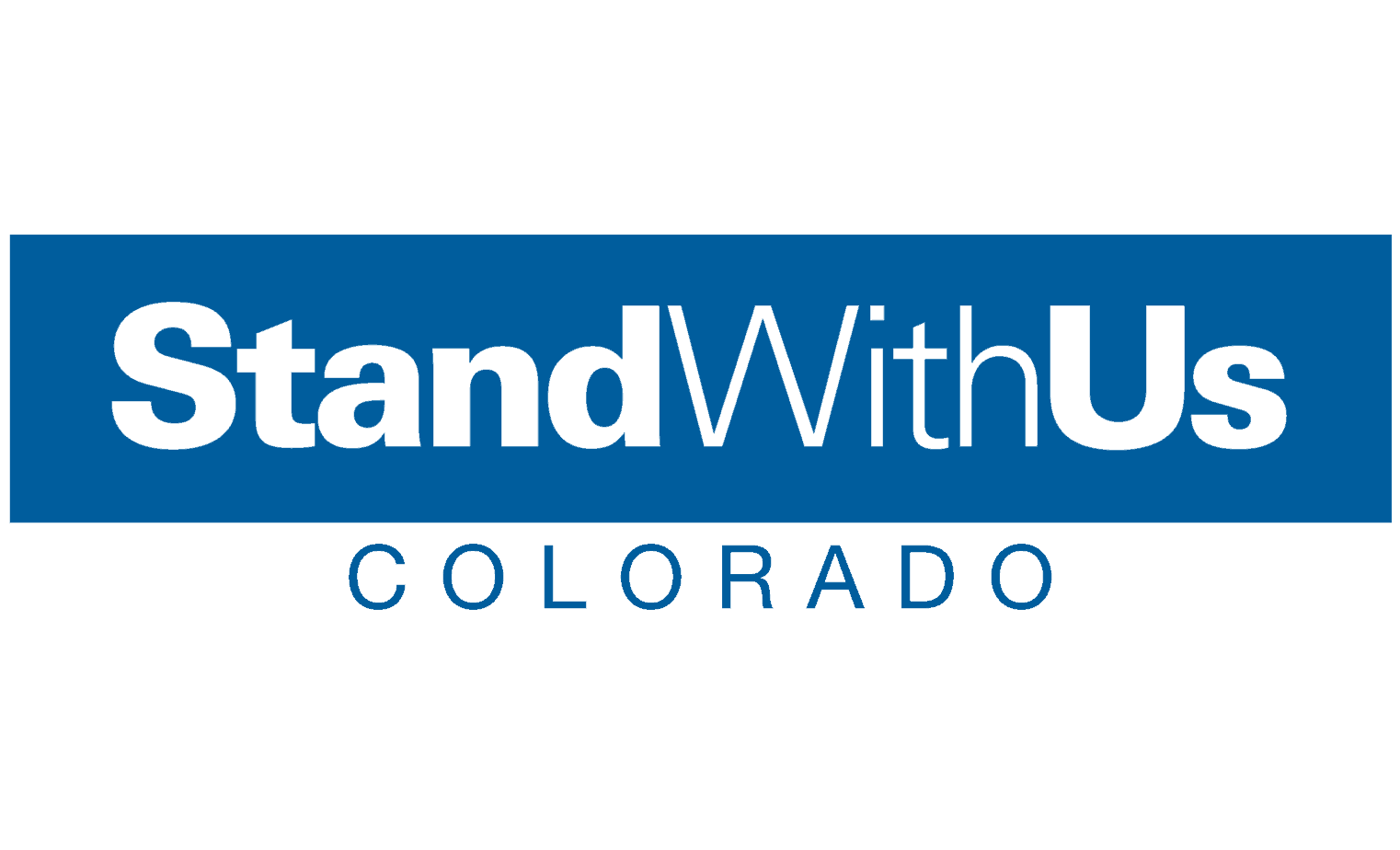 Five Years is Five Too Many

Yona Eshkenazi June 26, 2011 News Comments Off on Five Years is Five Too Many

On June 25, 2006 then Israeli Defense Force Corporal Gilad Shalit was kidnapped by Hamas terrorists from within Israeli territory and taken to the Gaza Strip. The kidnapping was part of an unprovoked attack which involved seven armed terrorists using a tunnel dug under the Israel-Gaza border. Gilad was 19 at the time of his abduction.

During the course of the attack, an IDF soldier, Staff Sergeant Pavel Slutzker, and an officer, Lieutenant Hanan Barak, were murdered, while five others were wounded.

Yesterday, June 25, marked five unimaginable years of Staff Sergeant Shalit’s captivity. For five long years, Hamas has continued to deny Gilad his most basic human rights, including access to the Red Cross. For five years, his family has suffered greatly, not knowing if he is sick or suffering, not knowing if he is still alive, anxiously waiting for his return.

The international community should act to end this intolerable situation. As Israel’s Prime Minister Benjamin Netanyahu stated on May 23, 2011:

I think that the entire civilized community should join Israel and the United States and all of us in a simple demand from Hamas: RELEASE GILAD SHALIT!!!”

StandWithUs is gathering signatures for an international petition that will once again be directed to the International Committee of the Red Cross, Amnesty International, and the United Nations, letting them know that we have not forgotten that Staff Sergeant Gilad Shalit has been held captive by Hamas in Gaza for five long years. We already have over 22,500 signatures from countries around the world.

1)    Copy the picture above, use it as your facebook profile through the end of June

Pray: Say a prayer for Gilad, the other MIA soldiers and their families.

Thank you in advance for your support of the campaign to bring home Gilad Shalit.

Previous Parashat Korach: Teen Dvar Torah
Next Getting Ready to Leave for Israel