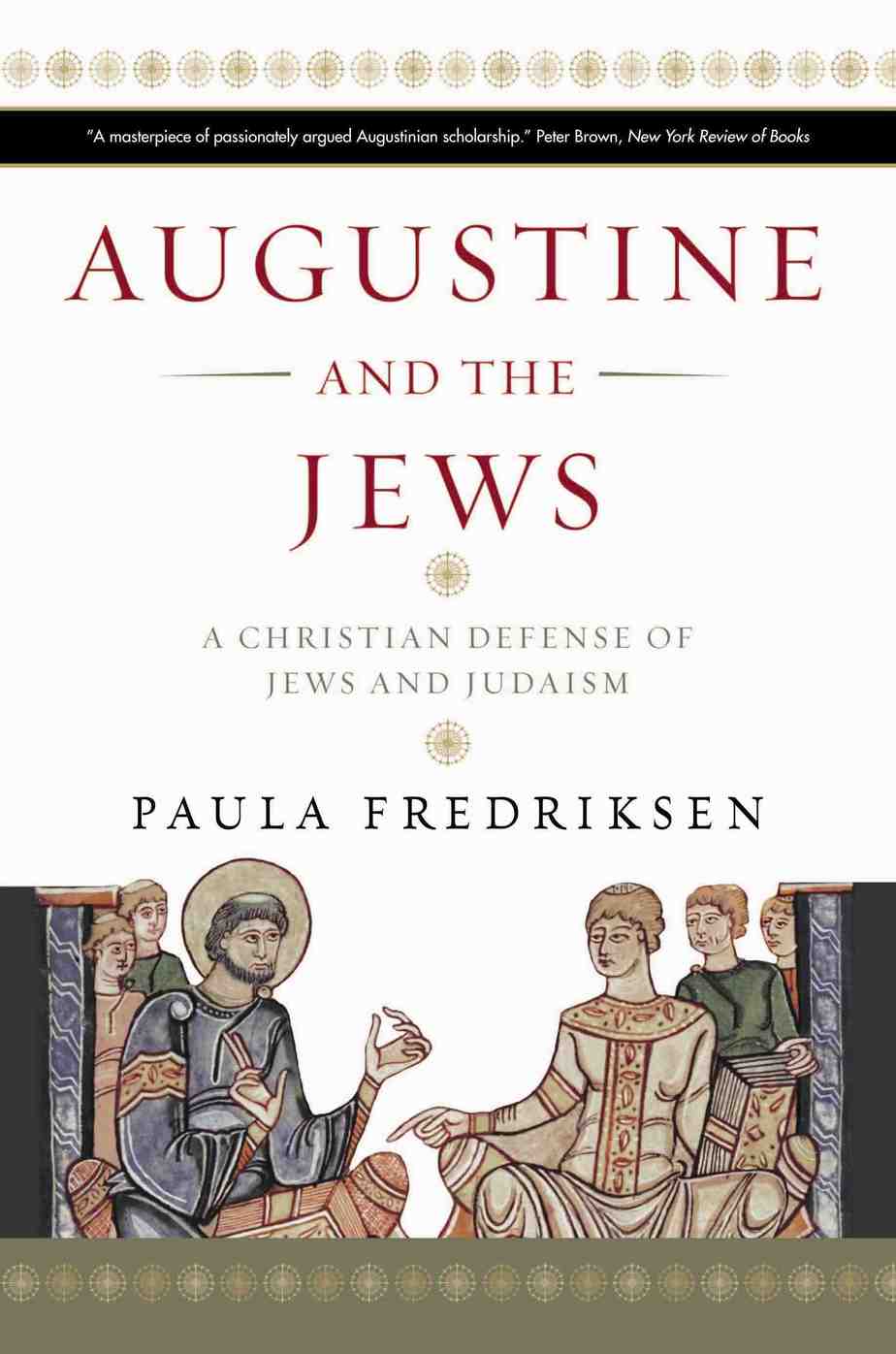 Augustine and the Jews: Upcoming Talk Fredriksen is the Aurelio Professor of Scripture Emerita at Boston University and professor of religion at Hebrew University in Jerusalem.  Noted for her outspoken critique of the film, The Passion of the Christ, she is a scholar of the historical Jesus and considered one of the world’s foremost scholars on Saint Augustine. Her first book on Augustine, Augustine on Romans (1982), was a translation of Augustine’s early works on Paul.  She has also authored “From Jesus to Christ: The Origins of the New Testament of Jesus” (2000), which was the basis of a popular Frontline documentary, and “Jesus of Nazareth, King of the Jews: A Jewish Life and the Emergence of Christianity” (2000), which won the National Jewish Book Award.

Her latest book, “Augustine and the Jews: A Christian Defense of Jews and Judaism,” draws upon the life, times and thought of Augustine of Hippo (396-430). Focusing on the period of astounding creativity that led to his new understanding of Paul and to his great classic, “The Confessions,” Fredriksen shows how Augustine’s struggle to read the Bible led him to a new theological vision, one that countered the anti-Judaism not only of his Manichaean opponents but also of his own church.  Conceived as a vividly original way to defend Christian ideas about Jesus and about the Old Testament, Augustine’s theological innovation survived the collapse of the Western Roman Empire, and it ultimately served to protect Jewish lives against the brutality of medieval crusades.

The event is free and open to the public but RSVPs are appreciated and can be made by emailing Nicholas.Underwood@colorado.edu or calling 303.492.7143. As part of the Festival of Books & Culture at the Boulder JCC, “Augustine and the Jews” will be available for purchase and signing by Professor Fredriksen after her lecture.

The Jewish Book Council has made Professor Fredriksen’s appearance in Colorado possible. Menorah: Arts, Culture and Education at the Boulder JCC is a proud member of the Jewish Book NETWORK and support for this program comes from generous donors to the Program in Jewish Studies at the University of Colorado Boulder.