Today, at Lowry Soccer Fields, the Vancouver U16 boys competed against the U16 Orange County team. The game was filled with intensity and aggressive attacks as well as persistent defending. The passion of the players was evident after a play by Orange County which resulted in Jacob Sobel, the Vancouver starting goalie, being sent to the hospital in need of stitches.

My team faced great adversity today as our goalie got kicked in the head and had to go to the hospital….The score of the game was less important after that.” Commented Vancouver coach Philip Levinson. Despite being down 1-0, the Vancouver team was not defeated by this injury “…we did manage to tie,” says Levinson,  “and I feel our team is doing very well as we have not lost yet.”  When asked what his team could have improved on, coach Levinson answered adamantly that there was nothing, and he was “…very happy with [their] play.”

Regarding the Denver JCC Maccabi Games as a whole, coach Levinson believes this is one of the best Games he’s been to out of the nine years he’s participated. Orange County was strong throughout, and both teams played at a very high level.  We wish a speedy recovery to goalie Jacob Sobel and good luck to both teams! 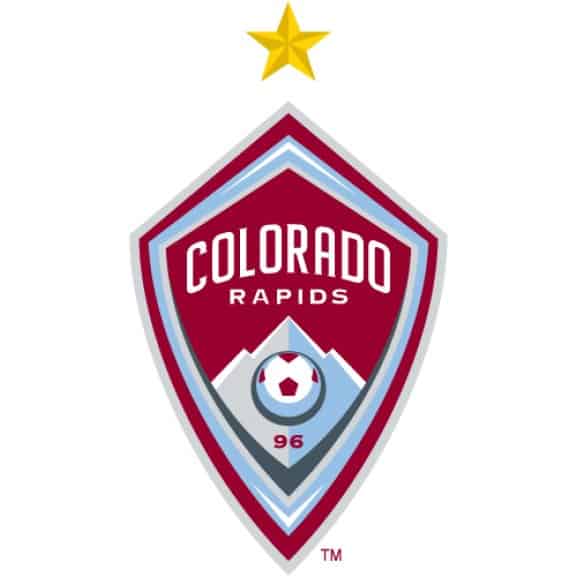