Monica masqueraded with Bill. Mark escaped to Argentina. Elliott entertained an escort. Tiger transgressed with many then crashed into a tree.

More recently, football star Brett Favre got stuck in a scandal of cell phone seduction. There was talk of his retirement last season, but he will never retire from these allegations. And what will he do next? Probably repent and sign up for a sex addiction clinic. It’s a useful excuse to help salvage some of the public stigma. But none of these men suffer from sexual addiction.

They suffer from sexual ignorance. Like so many of us, they are ill-informed on how to discuss with their partners their desires, needs and wants—even if that means getting these filled elsewhere. Sure, we joke about the latest Lady Gaga outfit, but when did we ever talk about sex in an authentic and healthy way? When learning about pregnancy prevention, did we also learn that our bodies and pleasure are ours to own and explore? When learning about algebra and chemistry, did we also learn that long-term relationships are hard and that we have to work at communicating with our partner should we desire to uphold an exclusive contract?

The downfall of countless leaders demonstrates that society fails to adequately deal with sexuality. It is almost a crime to deny ourselves and our children information and education that we need to be sexually healthy throughout one’s lifespan. Doing so will only lead to continued consequences—as evidenced by numerous public figures who articulate one set of “family” values yet take action on others.

But, our leaders are not the only ones who experience the sexual itch. As sexual beings, we’ve all tasted the monotony of monogamy—especially in relationships stuffed with silence or deficient in sensual and juicy conversations.

I once asked a man how he managed to make his marriage succeed for 51 years. He replied that his love just deepened with the decades. Then he whispered, “And truthfully, if I need to be with another woman, I’ll just close my eyes and fantasize about her.”

I later asked his wife if she considered her husband faithful. “Of course,” she replied. “I know he sometimes fantasizes about other women when we are having sex. But that’s ok. It has given me permission to fantasize about other men. And you know, this has only made our sex more passionate and frequent!”

Unfortunately, we live in a society where it is easier to have sex than talk about it. It’s easier to advertise music and products in a hyper-sexualized fashion than have candid conversations about the intersection of safety, pleasure, and intimacy. It’s certainly easier to have a secret affair than discuss this desire with our partner, as exhibited by Bill, Brett, Tiger, Elliott, etc.

Machers of our modern world, hear me loud and clear: Denial is not just a river in Egypt. We will only keep seeing more scandals if we continue to deny the integral role sexuality has in our lives.

When we start to talk about our desires, fantasies, struggles, and sacrifices in a straightforward and sincere manner, we will begin to cultivate a healthier sexuality—as individuals and as a society. So go home, talk about sex, and have a sexy Shabbos!

Jenni Skyler, PhD, MSEd is a sex therapist and board certified sexologist. She is the Director of The Intimacy Institute for sex and relationship therapy in Boulder, Colorado. She holds a doctorate in Clinical Sexology and a Master of Education in Counseling Psychology - Marriage and Family Therapy track. She has worked in the field of sexual health as a therapist, educator, and public health consultant since 2005. In addition, Jenni is a PAIRS® certified instructor and hosts workshops and retreats to help couples emotionally enrich their relationships.
Previous Xmas Eve Dinner: Virtual Movies and Bowling
Next Creating a New Living Room for Jewish Boulder 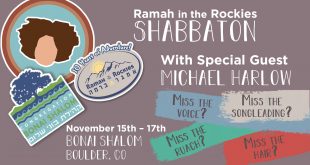 “Ask Dr. Ruth” Is As Impossible To Resist As The Famed Sex Therapist Herself 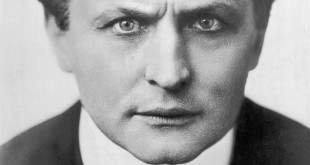 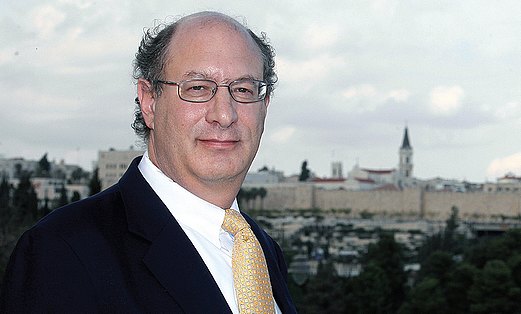