August 9, 2010 Denver, CO – Eighteen Jews in their 20s and 30s have been selected as the 2010-2011 members of Roots & Branches Foundation. Now beginning its fourth year, this initiative of Rose Community Foundation provides young adult Jews with hands-on grantmaking experience. Roots & Branches Foundation includes Jews from throughout the Metro Denver area. They represent a broad spectrum of Judaism, describing themselves as Reform, Reconstructionist, Modern Orthodox, Conservative, cultural and secular Jews.

From July 2010 through February 2011, Roots & Branches members will explore Jewish philanthropic concepts, establish funding priorities and decide how to grant up to $110,000. Roots & Branches Foundation members began their work together at a retreat on July 11. Regular meetings are planned every three weeks. The group investigates and analyzes community needs, decides on a grantmaking approach to address the needs they identify, and awards grants based on their findings. All decisions on funding priorities and the awarding of grants are made by the members. Lisa Farber Miller and Sarah Indyk facilitate the group’s work and serve as resource personnel from Rose Community Foundation.

They call me "NewsHound IV," because I'm a clever Finnegan, sniffing out stories all over the Boulder area. I love Jewish holidays because the food is GREAT, especially the brisket. Well all the food. I was a rescue pup and glad to be on the scent!
Previous I’m Crazy for Klezmer
Next Discover Israel with JNF 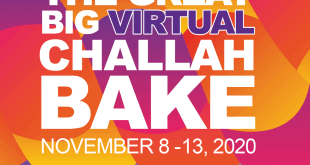 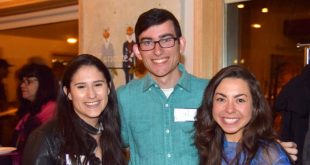 Calling All Young Professionals: Create Your Own Events 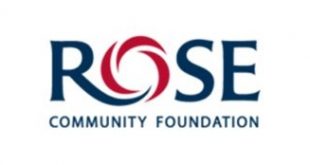 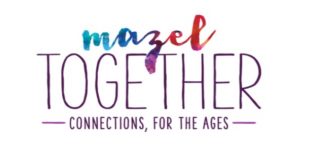