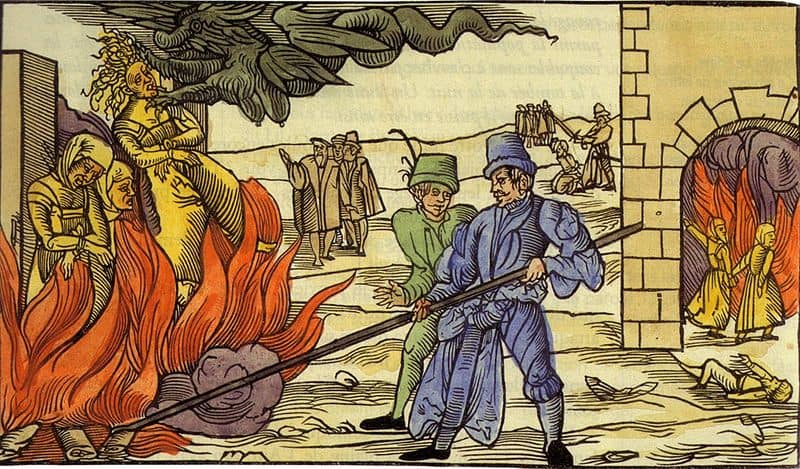 “People were burned for eating this food,” Carlos Zarur says solemnly as he discusses the menu for Lost: Seeking the Hidden Jews, an exploration of the Crypto-Jews through art, food, film and discussion, which takes place at the Boulder JCC on Sunday, March 7, 5-9 pm.

Zarur takes the subject of Crypto-Jews very seriously. He’s currently writing a book on the subject and teaching a class at CU on it as well. Food, so much a part of Jewish life and culture, and traditionally a source of comfort as well as an accompaniment to celebration, took on a potentially lethal nature for Crypto-Jews during the Spanish Inquisition.

Beatriz Nunez was arrested by the Spanish Inquisition in the spring of 1485. She and her husband had converted from Judaism to Christianity a few years earlier, but Beatriz still kept a kosher home. One of their maids was a witness for the prosecution…and denounced to the Tribunal a recipe for Sabbath stew made of lamb, chickpeas and hardboiled eggs. The Guadalupe Inquisition found her guilty of being an unrepentant heretic and burned her alive in 1485.”

This account, from “A Drizzle of Honey: The Life and Recipes of Spain’s Secret Jews,” describes how food was one of the cultural signs that drew suspicion as “New Christians” struggled to maintain Jewish customs and traditions in secret. This Sabbath stew, called Adafina, will be served at Lost: Seeking the Hidden Jews, along with other recipes Crypto-Jews risked their lives to enjoy. This in-depth examination of the rich history and complex experience of hidden Jews also includes an art show with work by Beatriz Pestana-Osuna, a Sephardic Jewess with Spanish-Portuguese origins and a Crypto-Jewish background. Pestana-Osuna, a Venezuelan master printmaker who can trace her family lineage for 400 years, will display and discuss her lively etchings and drawings that address her personal process in reconnecting to her ancestors’ experience as Hidden Jews.

The evening also includes a showing of the documentary film “The Hidden Star,” with a discussion facilitated by Carlos Zarur. “The Hidden Star” chronicles Brazil’s Jewish past and the fascinating tale of descendants of Jews originally forced to convert to Christianity during the Portuguese Inquisition.

Known as Crypto-Jews, Anusim, Marranos and Conversos, these Jews were forced to adopt another religion in public while steadfastly avowing their faith in private. Despite officially practicing another religion, these “New Christians” still maintained Jewish customs and traditions in secret. This documentary depicts their experience and their battle to be recognized as full Jews in the mainstream Jewish Community.

Carlos Zarur was born in Mexico City, in a Mizrahi-Sephardic family. He holds Masters Degrees in Jewish studies in the areas of Comparative Religious Studies, Marranism Studies (Crypto-Judaism), Peripheral Jewish Communities, Culture and Customs of Oriental (Mizrahi) Jewries, Western and Eastern Sephardic Culture and Customs, and has conducted field research in Crypto-Judaism in several countries in Europe and the American Continent.

Tickets are $18 in advance for dinner and program; $20 at the door. Contact kathryn@boulderjcc.org, or register online at www.boulderjcc.org.

Made possible by a grant from Rose Community Foundation.

Kathryn has spent her professional life writing about, teaching, and presenting the arts. Founding Director of the Boulder Jewish Film Festival, Kathryn was Director of Menorah and ACE at the Boulder JCC from 2003 through August, 2019. The former film and theater critic for the Boulder Daily Camera, Kathryn is the author of "The Fifty Greatest Jewish Movies" and "The Fifty Funniest Films of All Time." kathryn.bernheimer@gmail.com
Previous Idea #5: One Building, Two Shuls
Next Limmud Colorado Coming Memorial Day