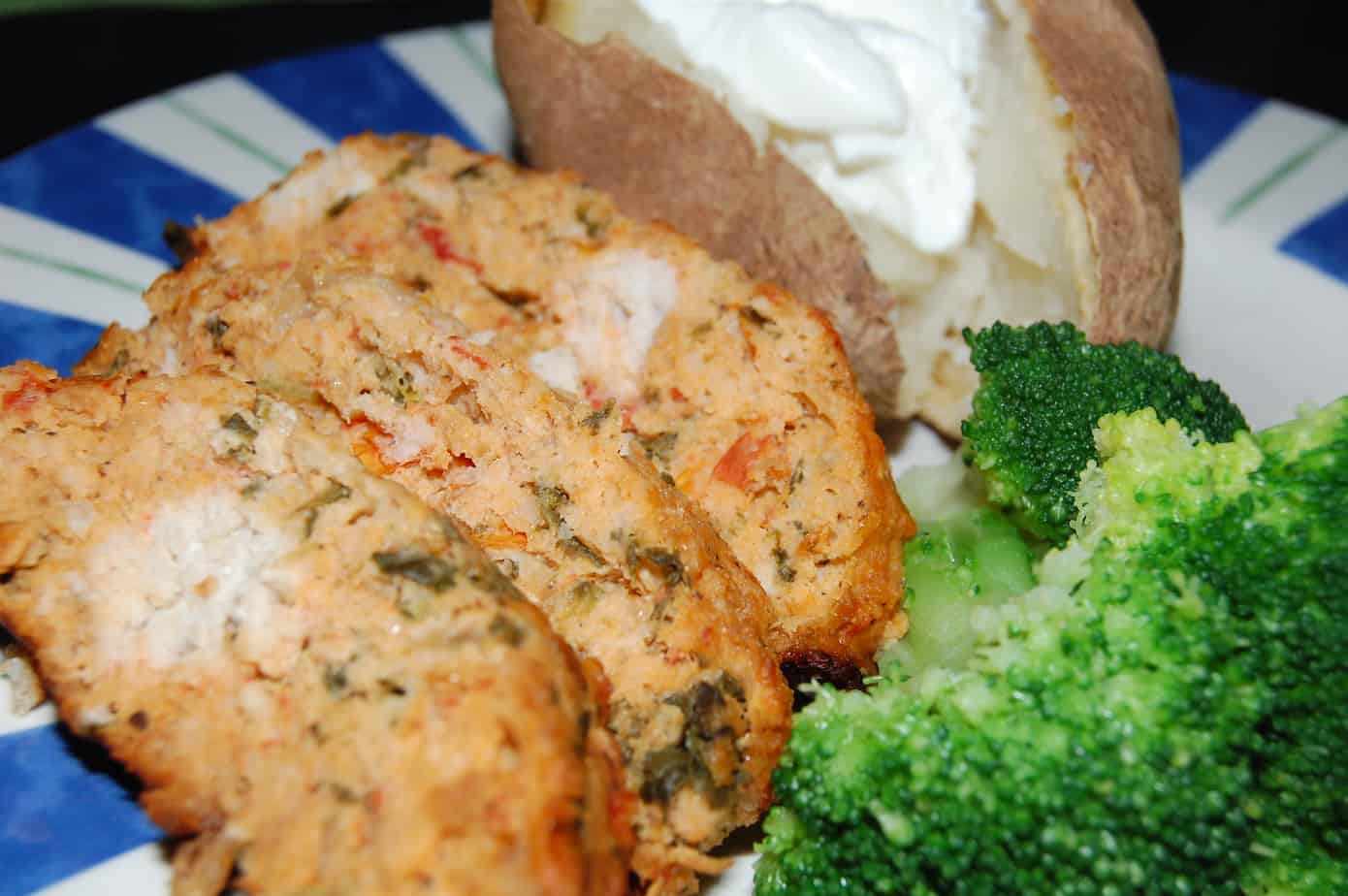 In my previous articles, I have discussed how gluten, when not digested properly in the gut, creates peptides which are small amino acid chains that can have a drug like effect on brain chemistry. One such peptide is serotonin, which can be produced in excess in the digestive tract when it is not broken down adequately as a result of gluten sensitivities.

In the human body, serotonin is present in the large constricted blood capillaries, intestinal membranes and the central nervous system comprising the brain and spinal cord. Serotonin has been found to have multiple functionalities and some major functions controlled by serotonin include sleep, temperature regulation, sexual behavior, appetite, learning, memory, endocrinal functions, anxiety, depression, moods, muscular functions as well as cardiovascular functions.

Deficiencies or a decrease in the levels of serotonin is directly responsible for symptoms of depression, aggressive behavior, anxiety, and increased sensitivity to pain. The function of serotonin is as one of the most important neurotransmitters, which have lasting effects on brain function. It is therefore gaining tremendous interest in treating several mental conditions like depression, OCD, anxiety, and schizophrenia.

In the last few years, researchers, scientists, neuroscientists, and others have confirmed the direct link between the function of serotonin and depression. Studies have indicated that cerebrospinal fluid and brain tissue samples of people suffering from depression contain decreased levels of certain serotonin metabolites. These metabolites help convert serotonin to its active form, which actually leads to a decreased level of serotonin needed for the many brain functions stated above.

Undetected or neglected gluten allergies or celiac disease create a situation where there is already too much serotonin and it is not being converted to its active form. These cases are exacerbated by consuming foods with gluten, which then also stimulates an overproduction of serotonin in the digestive tract. This serotonin then gets absorbed into the body and circulates through the bloodstream. This scenario serves to contribute to the increased pool of serotonin. The brain cannot convert or process the serotonin to its active form (to be used by the brain appropriately). When this happens, it can contribute to many behavioral issues, including depression (click for source info).

I find the subject of depression fascinating, in that it is so common now because so much more is known about it. I want people to be aware that there might be a link between depression and the foods that they are putting in their body. If you suspect that you might have clinical depression, you should be tested for gluten allergies.

Here is a really yummy meatloaf recipe. After my 13 year old (who refused to eat meatloaf) tried it, we had to fight over who got the leftovers the next day.

Directions:
Preheat oven to 350 degrees. Lightly oil a 9 X 5 inch loaf pan.
In a medium bowl combined the above ingredients in order, most effectively, with your hands!
Bake for 1 hour cover with aluminum foil. Serve with baked potatoes and broccoli.