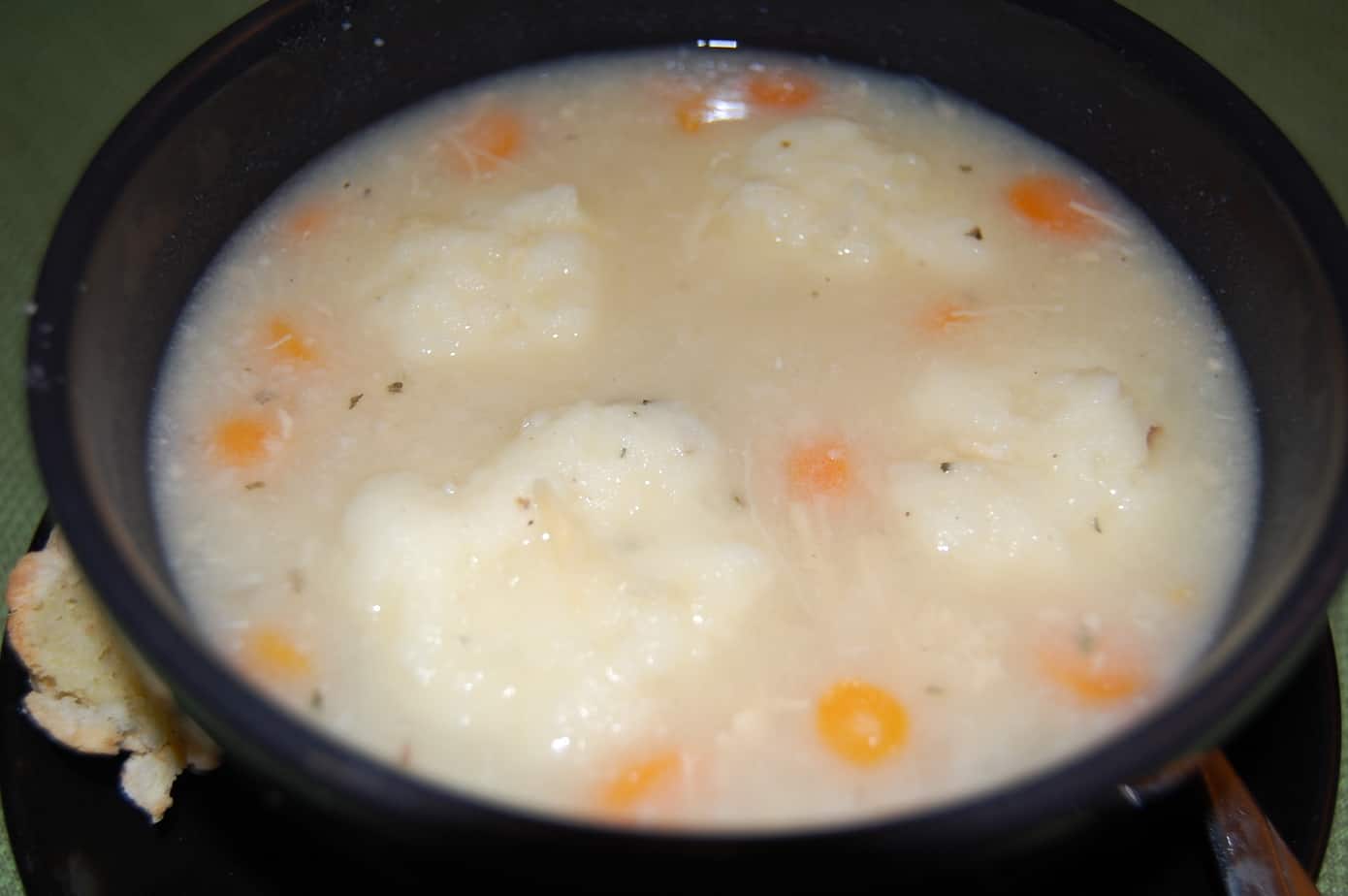 Clearing Out the Chametz in Your Life Passover takes place on the 15th day of Nissan and is one of the three major Festivals of the year, the other two being Shavu’ot and Sukkot. Passover is a Jewish celebration lasting eight days that marks the freedom of the Jews from enslavement by the Egyptians. According to the Old Testament, the Jews, led by Moses, had requested freedom from the Pharaoh of Egypt, but were denied. God sent the 10 plagues to Egypt to punish the Egyptians and convince Pharaoh to release the Jews. The last of these plagues was to kill the firstborn male in each Egyptian household. The name Passover comes from when the Angel of Death passed over the homes of the Jews, because they had been forewarned, and had put lamb’s blood on their doors, so that death would spare their first born child.

I have two rituals I follow during Passover. I clean out all the chametz (bread, grains and leavened products not eaten during Passover) in the house, and for me that means wheat, rye, spelt, barely and oats…oh, Done! These are the five grains we avoid on a gluten free diet. But also, I eliminate bread from our diet, no matter what it is made out of. More importantly, I spend time reflecting on the chametz in my life, things that make ME puffy, unclear, fuzzy, full of myself, dishonest.

Passover has always been a special time of year for me. It was 5 years ago this Passover season when I reflected on what I needed to be saved from. The Jews were freed from slavery. I could relate to that slavery because five years ago, I was a slave to chocolate. It got to a point where that is all I wanted and all I ate. On February 9, 2005 I decided to go ‘chocolate-free’. This was a big step for me. It was the first of many foods I would remove from my diet, but it was by far the hardest! Through reflection during this season, I realized that chocolate was the chametz that I needed to clear out of my life; it made my life unfocused, blurry, and unmanageable. Now, as I have tackled 5 years without chocolate (and if you think it is easy, try it for 5 days women!), I feel blessed that I am Jewish, that there is a holiday every year that allows us to get rid of the puffiness in our lives and to clear our heads for the new year.

It is a tradition at our Passover Seder to eat Matzah Ball soup as the first course. Since Matzah balls are not on the Gluten Free Living plan I decided to research another alternative. I discovered these gluten free potato dumplings to put in the soup. They are delicious! This recipe is derived from “The Passover Gourmet” by Nira Rousso.

Directions:
Cut potatoes into large chunks and boil in water until soft.
Drain potatoes and allow them to cool.
Once cooled, mash the potatoes with oil, eggs, salt, pepper and basil using a hand mixer.
Stir in potato starch until thoroughly combined, and refrigerate the mixture for 1 hour.
In a large pot, simmer carrots, onions, garlic and chicken in the chicken stock. Bring soup to a boil after one hour.
Take out potato mixture and using your hands, gently form 2” ball shapes of batter and submerge dumplings in the soup.
Boil for approximately 15 minutes with the dumplings. Makes about 18 dumplings.
The dumplings will float up to the surface quickly but will need several additional minutes to cook all the way through.
Serve immediately before your GF Passover meal!