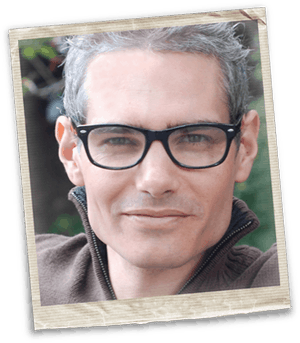 I don’t usually read books with pictures of tanks on the cover but this one literally landed in my lap. “The 188th Crybaby Brigade“ is a much more engaging story than I had anticipated. In fact, I found it fascinating, insightful and thought-provoking. It is a coming of age memoir with plenty of humor to counter the gritty depictions of combat which give a peek inside the workings of the Israeli Defense Forces.

The author, Joel Chasnoff, a twenty-four year old American Ivy League graduate, leaves his life as a failed stand-up comic to enlist in the Israeli Army. Immediately he realizes that the IDF is not at all what he was expecting. Disorganization and ineptness are the norm as he strives to learn how to be a soldier in an army populated with teenagers.

Chasnoff, assigned to a combat Merkava tank unit, is sent to Lebanon to fight Hezbollah guerrillas, but he has never learned how to fire the MAG! Not surprisingly, his relationship with his girlfriend, a former drill sergeant, becomes strained as he negotiates his way though a nightmarish year of service. After enduring all this horror, the worst craziness is yet to come when he and his girlfriend decide to get married.

Chasnoff’s humorous writing style is an excellent foil for his poignant story that delves into Middle East politics, discrimination, and racism. I wish more books like this would fall into my lap.

Editor’s Note: Boulder Jewish News received a review copy of Joel’s book. According to his website, “a portion of all proceeds from Joel’s book and stand-up performances is donated to Joel’s charitable foundation, Project Elijah.”

Marti is a teacher at the Beth Ami Jewish Cultural School. Beth Ami is affiliated with the Society for Humanistic Judaism an international organization established by Rabbi Sherwin T. Wine in 1963.
Previous CU’s Chabad Spa Night: Women Give Back
Next Week in Review: October 15th, 2010 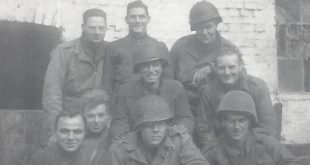 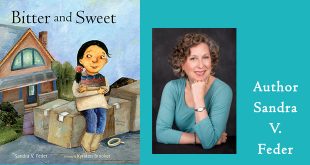