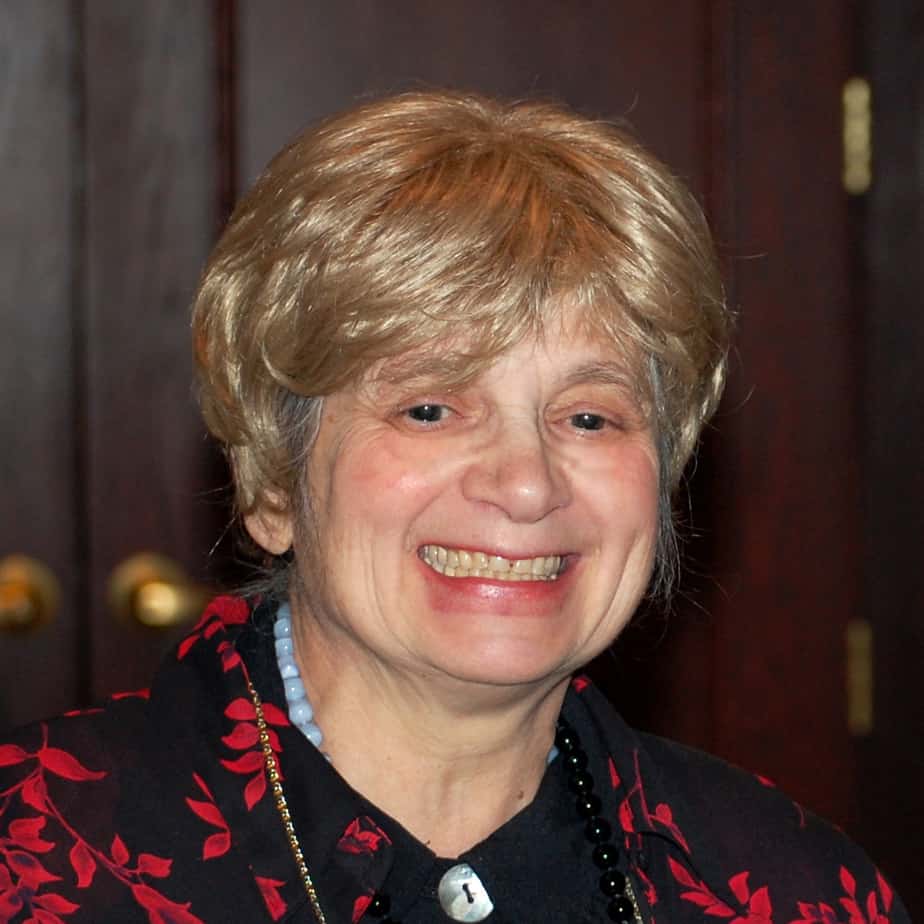 Every so often — maybe even once in a lifetime — a person sees an open miracle. Every 28 years, there is a mitzvah that a person can do, at most, perhaps three times in a lifetime. Every so often, a teacher has the good fortune to go to a student’s wedding in the Old City of Jerusalem.

Twenty nine years ago, in 1981, I was blessed with all three.

Clear miracles? Not nowadays, friends say. Not in this day and age, not to anyone I know. Wrong! On a trip to Israel, to attend the wedding of one of the most gifted students I ever had, it “happened” to fall out a few days before the famed Birkat Hachama, the blessing of the sun when it reaches the same position it was in on the fourth day of creation.

It was a challenging time for me. Not only was it a few days before Passover, I was in the midst of divorce proceedings. I did not have children of my own, but my students were like my children, so when the opportunity to go to the wedding came, I could not refuse. I could also not turn down the chance to stay a few days extra to participate in the unique sunblessing event at the holy Western Wall.

The scene was surrealistic. Literally wall-to-wall people — about 120,000 — streaming to the Wall from 4:30 a.m. on! Young, old…infants, octogenarians…secular Israelis shoulder to shoulder with men wearing black coats, fur hats, and long side-burns. Many of the latter were carrying the latest technology of those years — camcorders.

The head rabbi was standing on the staircase opposite the Wall, getting ready to lead the waiting masses in the psalms and blessing to acknowledge the sun as it “came home.”

One problem. Sunrise was due any moment, but the sky was heavily overcast.

Like the monthly blessing over the new moon, you cannot recite the blessing until you actually see the sun.

The natives were getting restless. The rabbi decided to slowly begin to lead the recitation of psalms that preceded the actual blessing.

He finished the first round, but nothing happened. He began again. Still no trace of the sun.

Finally he tried a third time. Like the prayer of Kol Nidrei on Yom Kippur, the voices got louder and louder. The hills around Jerusalem seemed to tremble.

Then, upon completion of the third round, something amazing took place. The clouds that had filled the sky condensed and began forming a heart shape. Not the physical form, but the modern, Hallmark card variety. And between the exact center of the two sides of the “heart” a light appeared. It got brighter and brighter till it arose like a crown on top of the heart. It arose from the direction of Har Hazeitim, the Mount of Olives, where so many righteous Jews are buried. It’s as if those holy souls banded together to lift the sun beyond the clouds.

The chief rabbi bellowed out the blessing, and a thunderous Amen reverberated throughout the area.

I was sure its echos were also heard throughout the world.

When the blessing was complete, just as methodically and miraculously, as if on cue, the sun sank back into the heart shaped clouds. Much of the crowd broke out singing and dancing. I was with another student at the time and we just squeezed each other’s hand and wordlessly gasped.

Twenty eight years later, one year ago, I attended the wedding of another student — a woman who I began to teach about Judaism in Boulder about 11 years ago. She couldn’t yet get into daily prayers but was intrigued with the concept of Netilat Yadayim, the daily hand washing ceremony immediately upon awaking. She started to practice that daily mitzvah and now is a prominent member of the Denver Jewish community, studying Torah many hours a week.

May we all be blessed to experience many weddings, as well as open miracles between now and the next blessing of the sun, especially the biggest of them all, the coming of Mashiach, speedily, in our days.

I have been teaching Torah and Chassidic writings for over forty years to students of all ages and backgrounds, both on the East Coast and the Midwest. I have been a director of several Jewish organizations in Santa Fe and Colorado. My articles and poetry on a wide variety of Jewish topics have been printed in many publications, and also are available online.
Previous Week in Review: March 26th, 2010
Next Kerfuffle over Jewish Building in East Jerusalem