As 2009 draws to a close, the board of Stand By Israel (SBI) is pleased to announce it has been granted 501c3 status as a tax-exempt non-profit organization. Stan Kreis shares this letter from the SBI Board.

Good News From Stand By Israel

As 2009 draws to a close, the board of Stand By Israel (SBI) is pleased to announce we have been granted 501(c)(3) status. This means all donations to SBI are now tax deductible to the extent no value is received. As you make your year-end donations we hope you will consider supporting our efforts to combat anti-Israel sentiment and activity in our community.

Boulder’s only all-volunteer Israel educational organization, SBI has been actively involved in countering the forces aligned against Israel that threaten her existence and security. We are now expanding our efforts and are in the process of creating a web site, which is vital to our ongoing success defending Israel’s legitimacy.

We know you share our concern for Israel and we thank you for your past support. We appreciate any 2009 tax-deductible donation you are able to make at this time. We look forward to making a difference in 2010 and thank you for helping us stand by Israel in a time of need.

Stand By Israel, Inc. is an educational organization dedicated to providing accurate information about Israel and the Jewish people, educating the public about the realities of the Middle East conflict and counteracting anti-Semitism.  We are a Boulder-based grassroots, membership-driven group of people who believe that Israel has the right to live in peace. Our goals are to educate people about the complexities of the political realities in the Middle East; to create dialogue and stimulate an open exchange of diverse opinions among Israel advocates; and to influence public opinion and the opinion of policymakers.  You will want to support Stand By Israel if:

Stan Kreis has degrees in sociology, economics and accounting. Therefore he is wise, literate, financially sound and married to Kathryn Bernheimer (she would never marry anyone without such credentials). Grave marker: "the world was his oyster, unfortunately, he ate it and got stomach cramps."
Previous Boulder Jewish News Gets a Makeover!
Next Top 10 Restaurants 4 Gluten Free Dining 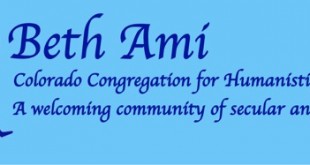 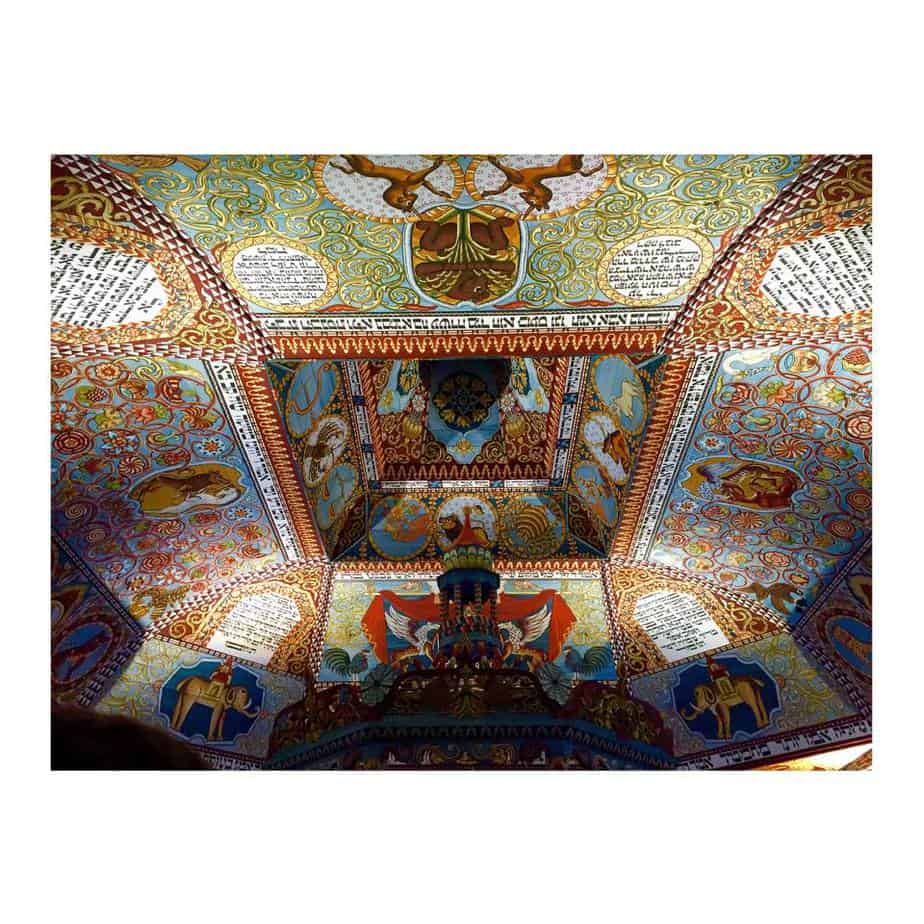 Getting Hot With Hadassah